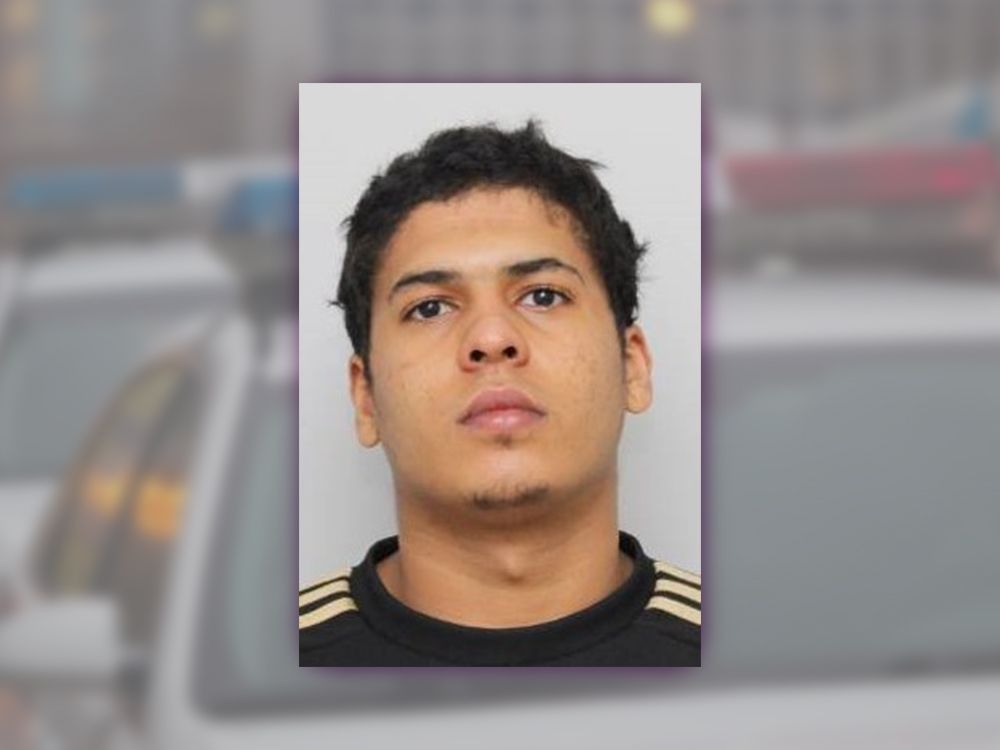 Police allege he played a role in a scam to collect credit cards from victims.

Laval police have turned to the public in an effort to locate Yani Noel, 21, who is sought on multiple arrest warrants in connection with a series of credit card frauds.

Police said people contacted victims, claiming to be an employee of a financial institution. The victim would be told that fraudulent transactions had been detected on their accounts and their personal identification numbers and address were required to rectify the matter. The victim would then be told a Canada Post worker would be sent to their home to collect the “compromised” credit cards. The credit cards would then be used to make illegal purchases.

Police allege Noel’s role in the scam was to collect the cards from the victims.

Noel is a male francophone who stands 5 feet, 10 inches tall and weighs about 175 pounds. He has tattoos on the fingers of his right hand.