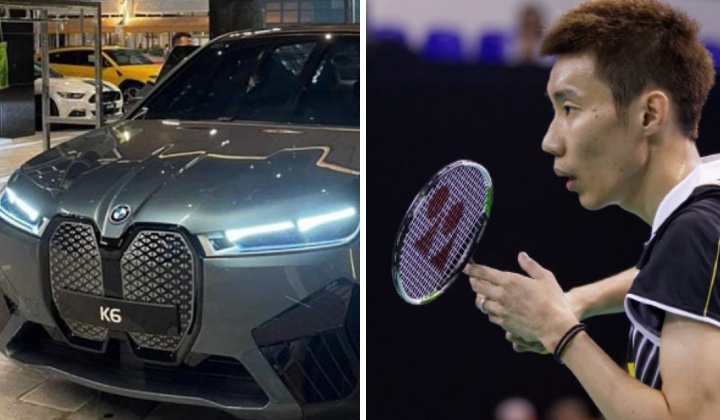 Datuk Lee Chong Wei is not only famous for his smash sharpness while playing badminton, but off the court, he is also a sports car fan.

Recently, social media is abuzz with news that the badminton legend has gotten himself a spanking new vehicle.

According to China Press, Lee is the proud new owner of a BMW iX xDrive40 Sport.

The report suggested that the retired sportsman could be the first to own a BMW iX xDrive40 in Malaysia.

According to Gary Yeo, BMW’s senior certified sales consultant, the BMW IX 40 Sport is powered by a lithium battery with 320 horsepower and a full battery life of about 420 kilometres.

Today sees the official launch for the new fully electric BMW iX, and we’re delighted to have this stunning iX xDrive40 Sport on display.

Finished in Sophisto Grey metallic with Interior Design Atelier in Black, the 40 model produces over 326bhp with a range of 246-258 miles pic.twitter.com/dgXThW24qg

Money Lessons From A Professional Athlete

Apparently, his wealth did not come from playing badminton alone.

According to various reports, Lee has a net worth of $16 million. Likewise, he has collected US$1.85 million in prize money throughout his career.

He also enjoys a warm and cordial relationship with the nation’s leaders, past and present.