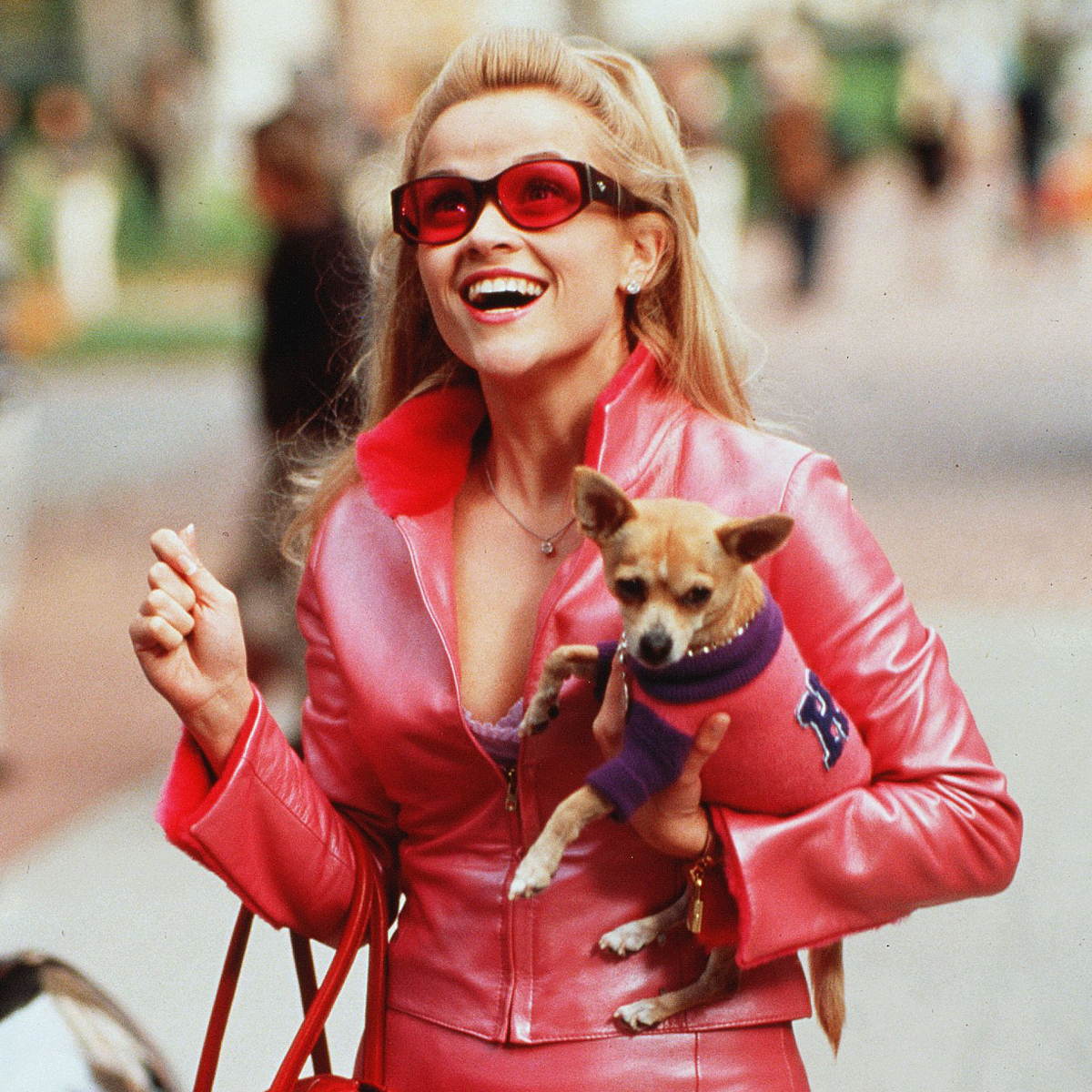 11. Davis was equal parts scared and excited for his first major film role as Warner. “I was so out of my league,” he recalled during the October reunion. “I literally was just off the back of the turnip truck out of Salt Lake City, Utah. I couldn’t get out of Utah fast enough and I stumbled my way into this movie called Legally Blonde.” Very green and harboring a bit of a thing for his costars (“I think he had a crush on everybody,” Cauffiel recently told The New York Times), “I was crapping my pants every step of the way,” he admitted.

His very first scene saw him break up with Witherspoon. “I sat down and all of sudden Elle Woods was there,” he shared, “and Elle Woods was so big and so full of life and I realized that all my choices were wrong.”

12. Two decades later, he still gets crap for the callous way Warner dumped his college sweetheart mid-dinner date (“If I’m going to be a senator by the time I’m 30, I need to stop dicking around”) before going on to propose to his “Jackie”, fellow Harvard law student Vivian Kensington (Selma Blair).

Though he’d go on to roles on Damages, The Vampire Diaries, The Originals and now Legacies, “For years and years people would say ‘You’re that a–hole from Legally Blonde!'” he shared during the virtual get-together, prompting Witherspoon to come to his defense. “I’m here to tell people Matthew Davis is the nicest person!” she insisted. “He was just playing a character.”