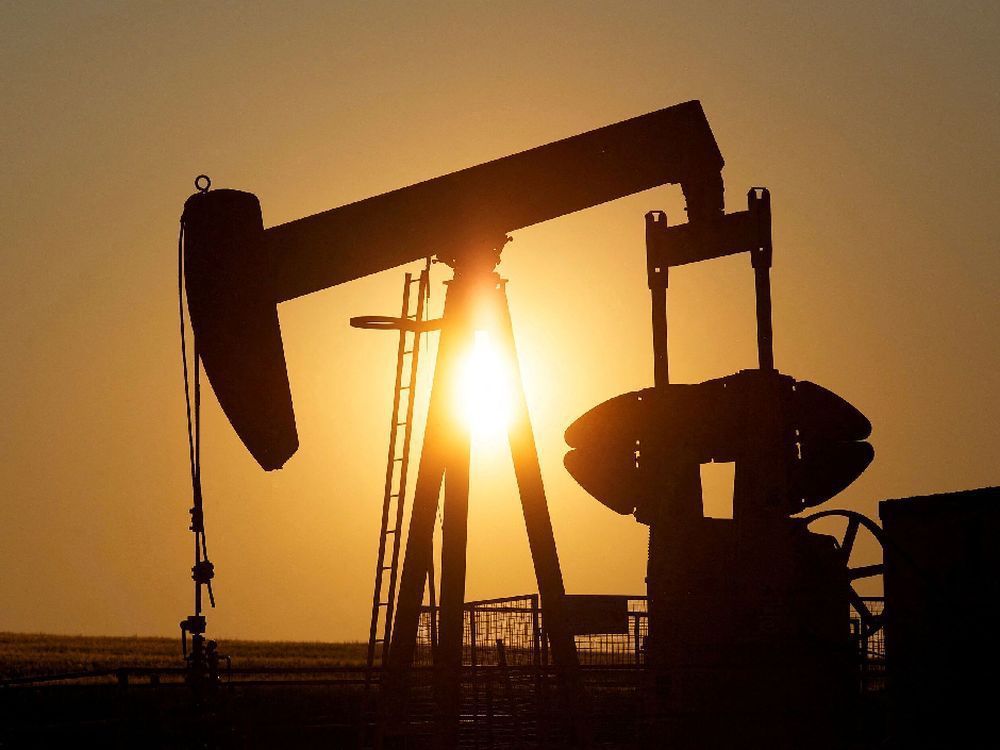 Russian President Vladimir Putin has notified European countries that purchase and reliance on his natural gas exports will depend on payment in Russian rubles. That’s no April Fool’s joke, but is his way of countering severe economic sanctions that so many countries have imposed on Russia. On March 31, U.S. President Joe Biden announced that America will be releasing a million barrels of oil every day for the next six months from its strategic petroleum reserve. The world’s media has focused on the awful aggression and destruction of Ukrainian cities in the last five weeks, and on efforts being made to find sources of oil and natural gas apart from Russia. Many were surprised that America imported 600,000 barrels of crude oil a day from Russia, somewhat hypocritical overtures to fill that void were even made to Venezuela and Iran, oil-producing pariahs in their eyes for many years.

The assault on Ukraine has brought some actual recognition of how much everyone in the world depends on fossil fuels. Canada has huge fossil-fuel reserves, but won’t be able to help other countries as much as it would have liked to because of a lack of pipelines. These could have been constructed many years ago from Alberta’s oilfields and B.C.’s natural gas reserves to coastal export facilities, but were successfully targeted and denied, mainly by misguided environmental groups. They demand an immediate end to fossil-fuel production, mistakenly believing that alternative energy is ready to take over. But the war in Ukraine is real, as is the world’s long-term dependence on fossil-fuel energy.

At the same time the province suggests seniors and at-risk people get a fourth COVID shot, they are stopping requiring vaccine passports. It reminds me of the movie “Situation hopeless… But not serious.” Could the province’s policy concerning COVID be any more confusing?

Vaccinations help protect people, and only allowing those with vaccination passports in close-contact situations helps protect people. So why are we continuing one and stopping the other? It looks like the politicians are still concerned about COVID but don’t want to annoy the anti-vaxxers. How many people have to die before we take this disease seriously?

Embarrassed to show my guests Gastown

Recently. we had visitors to B.C. from Germany. Always in the past it was a highlight to take our guests to Gastown. We had not been there for eight years and were appalled at the look and poor conditions of the roads. It was very embarrassing.

The graffiti was deplorable. I feel very sorry for the cruise line tourists coming into our lovely city and having to witness this as a welcome.