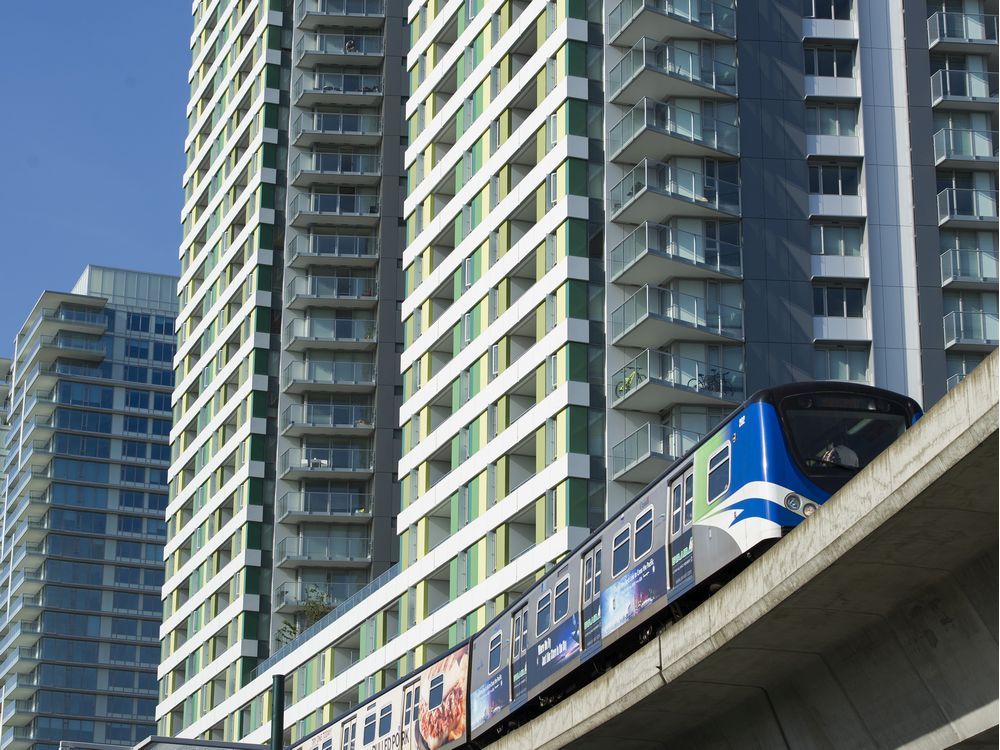 Re: Will ‘downtown’ come to Broadway?

After reading Dan Fumano’s column, I thought I would add my two cents worth.

I am a longtime resident of South Vancouver. I grew up there and now live a short distance away in Marpole. When the Canada Line was first announced, we here were all happy (finally, SkyTrain we can use). But guess what? Included with any SkyTrain or rapid transit project will come density. We here in South Vancouver love the Canada Line, but hate all of the density that comes with it. All the houses that lined Cambie Street are all gone now. There are huge towers at Marine Drive, 57th and Cambie and now at Oakridge.

The added traffic congestion is a huge pain. Many people who live here now hate the Canada Line and wish it were not here. But I imagine the same will happen all along Broadway as our city council thinks that everyone that lives around a SkyTrain project will only take transit. The honest answer is yes and no. How will traffic increase because of the SkyTrain, you ask yourself? Simple fact, it just does.

With density comes many other issues that city council does not tell you or even bother to address. So when asking yourself if downtown will come to Broadway, the answer is a profound yes. Just as it has come all the way down Cambie Street. Broadway will be lined with giant towers that nobody wants in their areas. I would rather still have the Denny’s there than a huge tower, and I believe most people would agree with me.

‘Foreign buyers ban’ is too little, too late

The federal government’s announced “foreign buyers ban” in Canada’s real estate sector is likely another case of “too little, too late” and may have little effect on a market that is already starting to show signs of cooling while rising interest rates will likely feed into a further levelling off, or maybe even a correction.

In that context, a two-year ban only means foreign buyers will be holding off until the market has stabilized and then getting back in perhaps at cheaper price levels, which will only lead to a repeat of the present situation. So the question is: Why limit the ban to two years, and why not make it five or even 10 years? Housing affordability is now at critical levels, making it essentially out of reach for the average middle-income Canadian family.

Much more drastic action must be taken in order to curb speculative property flipping. Indeed, failure to bring back some normalcy to the housing situation could lead to the eventual collapse of an unsustainable market, the repercussions of which would go well beyond just real estate.