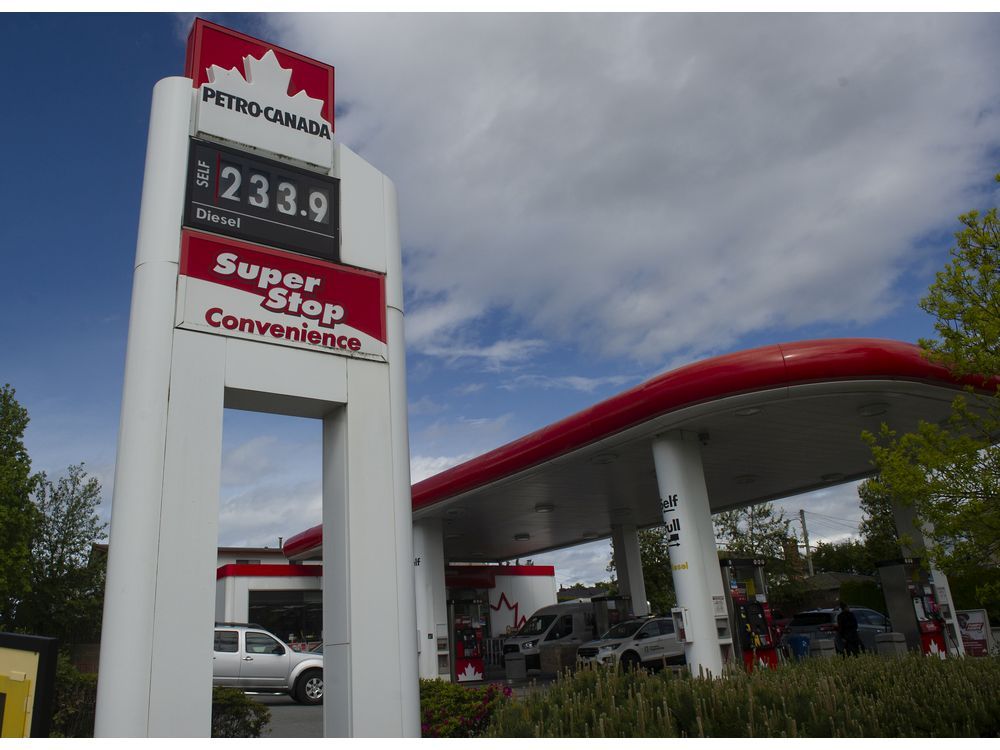 I feel so sorry for all the commuters who must use their vehicles to get to work and pay for their gas with after-tax dollars, especially with the cost almost breaking their bank accounts, and with no end in sight.

Politicians don’t feel the pain as their costs are negotiable or in most cases free (nice perk). Companies can deduct a portion of their gas costs when they do their yearly income tax as a cost of doing business.

My question is, why can’t the ordinary worker who needs a vehicle for work be able to deduct a portion of their yearly gas bill with the CRA as a cost of doing business?

B.C.’s Provincial Health Officer Dr. Bonnie Henry recently won two electric bicycles in a fundraising draw held by Victoria Hospitals Foundation. A photo of the doctor and prize bicycles appearing on Twitter drew so much negative response that it was withdrawn because the foundation said it “fuelled so much unnecessary hate.” The good doctor has been the face of the pandemic in B.C., and a calming factor for so many from Day One when there was so much uncertainty, now becomes reviled by a certain segment of Twitter users.

Back in the day, I navigated the high seas on freighters and tankers using a sextant, a vital instrument at the time which has become outdated with so many technological advances. Now I navigate the “information highway” with the aid of a desktop computer, a telephone that plugs into the wall socket, a radio that sits atop the fridge, and a pet macaw who squawks in my ear any tidbits he hears from other little birdies which happen to pass by. My electronic equipment may seem outdated in 2022, but if anti-vaxxers and others are able to do this to Dr. Henry, then I’m delighted not to be a Twitter-user, and completely comfortable to be out of their loop by not participating in their social media. In my humble opinion, those who misuse social media to spread vile disinformation have one foot in their mouth and the other in the Twilight Zone, just like most politicians.

Gun control by the Liberals is in the news again. Finally, Trudeau’s Liberals are increasing jprison sentences for gun-related crimes. This is long overdue. Sadly, the jail sentences are not long enough to really help deter gun crimes, but it is a start in the right direction.

Letters to the editor should be sent to provletters@theprovince.com.