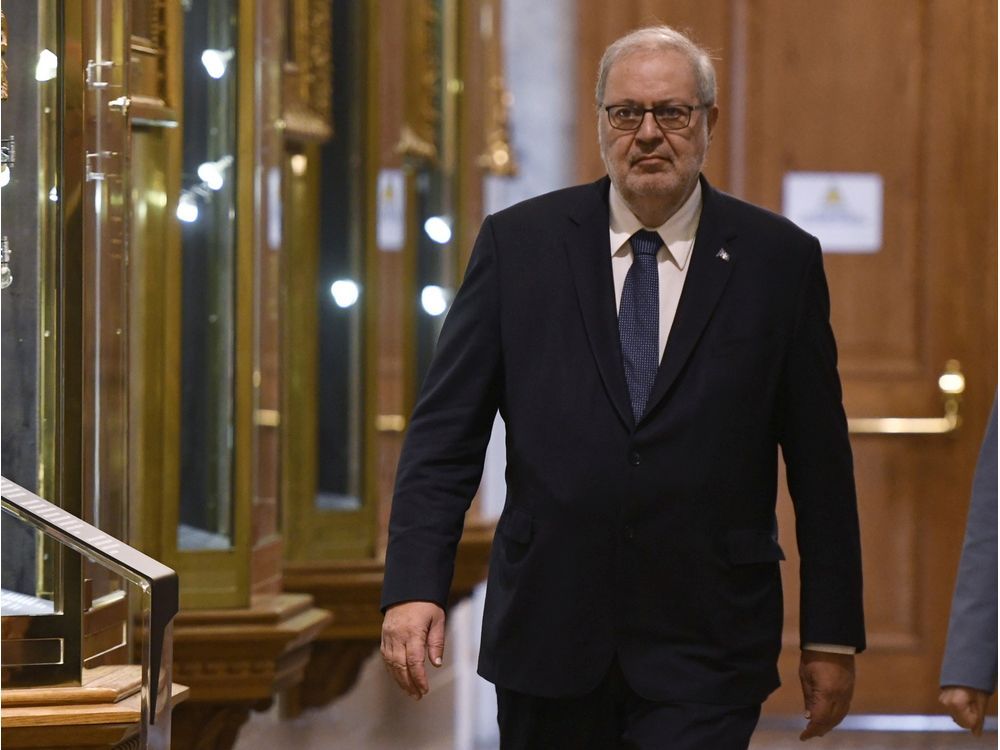 The Quebec Liberal caucus has 27 members. Arcand is the 11th to announce he won’t run in this fall’s election.

First elected in 2007, Arcand is the eleventh person in the 27-member Liberal caucus to announce he won’t run for re-election in October.

The party will unveil a new candidate in the riding on Monday.

A former radio journalist, station owner and president of Corus Québec, Arcand held several cabinet posts under former premiers Philippe Couillard and Jean Charest, including president of the Treasury Board and minister of the Environment, Energy and Natural Resources and International Relations.

He served as interim leader, between Couillard and current leader Dominique Anglade.

In 2009, Arcand spearheaded a Quebec-France agreement on the mutual recognition of professional qualifications. In 2011, he introduced Bill 89, increasing sanctions for environment violations.