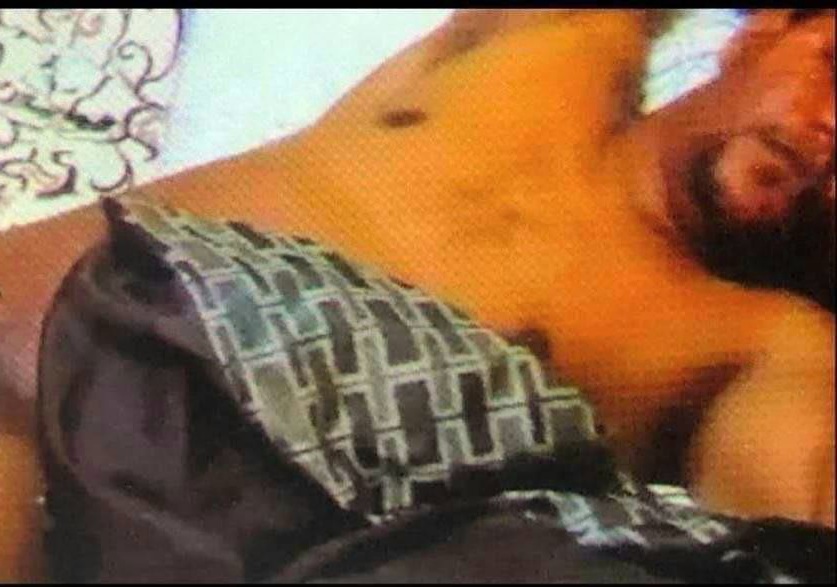 The photos available to African Entertainment shows a man believed to be Mr. Costa laying in bed naked.

There have been allegations that the photos were leaked by a certain lady.

But African Entertainment has not independently verified the source of the photos or who leaked them.

However, the photos have been trending on social media in Liberia.

He a staunch supporter of Liberia’s opposition leader, Joseph Boakai.

The 39-year-old Costa has been a strong critic of the President George Weah-led CDC government.

He is a popular figure among the Liberian community on Facebook, with his Facebook group named: ‘The Costa Show’ having about 280,000 members.

He attracts thousands of followers on Facebook whenever he goes live to discuss major national issues and one of his recent shows monitored by African Entertainment had him condemning a book which spoke explicitly about the sex life of President Weah and First Lady Clar Weah.