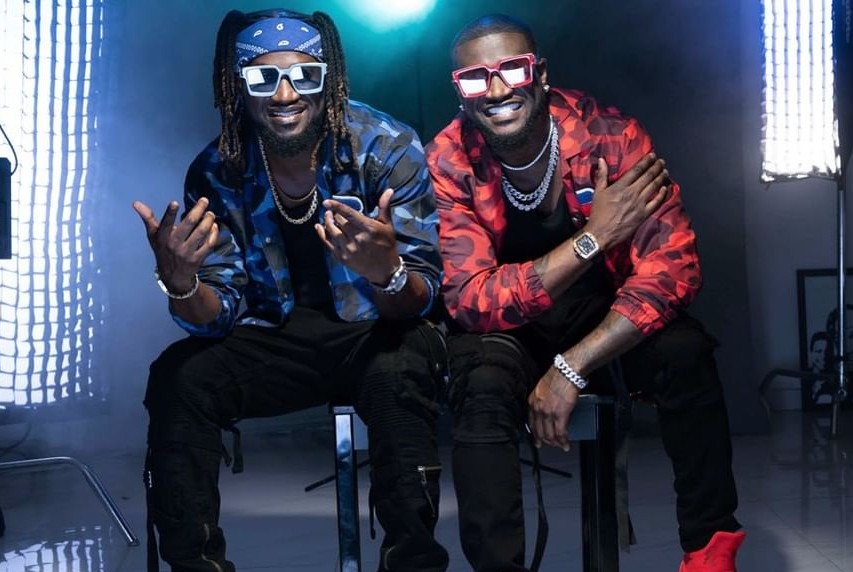 The famous sibling is set to release their first single since their reunion.

Renowned Nigerian singing, dancing, and performing duo made up of brothers Peter & Paul Okoye, popularly known as P-Square, are set to drop a new song.

Having reunited in November 2021 following a five year split, it had been almost five years, have not dropped music together as a group since then.

Having announced that they would be dropping two singles soon, the duo announced one of the songs yesterday, July 13th 2022, an amapiano-infused song titled ‘Jaiye’.