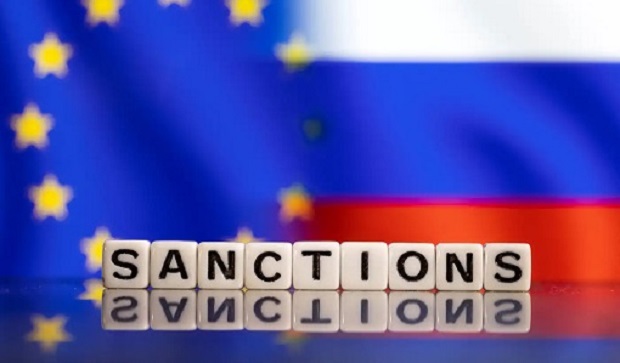 EU says Russian rail transport to Kaliningrad not banned EU Commission guidance says Lithuania obliged to allow the transit of sanctioned goods, except weapons, between Russia and Kaliningrad by rail. The European Union executive has said that sanctioned Russian goods could transit through the bloc’s territory by rail, after tensions between Moscow and EU member Lithuania escalated over trade with Russia’s Kaliningrad exclave. Russia threatened reprisals against the Baltic nation after Vilnius imposed strict restrictions last month on goods travelling across its territory, mainly by rail, arguing it was simply applying EU sanctions. Moscow demanded that Lithuania immediately lift the restrictions and said it had brought its grievances to European authorities. In legal guidance released on Wednesday, the European Commission said that Lithuania had an obligation to allow the transit of sanctioned goods, with the exception of weapons, between Russia and Kaliningrad. “The transit of sanctioned goods by road with Russian operators is not allowed under the EU measures. No such similar prohibition exists for rail transport,” it said, adding that EU states should check such trains. “The Commission underlines the importance of monitoring the two-way trade flows between Russia and Kaliningrad … to ensure that sanctioned goods cannot enter the EU […]