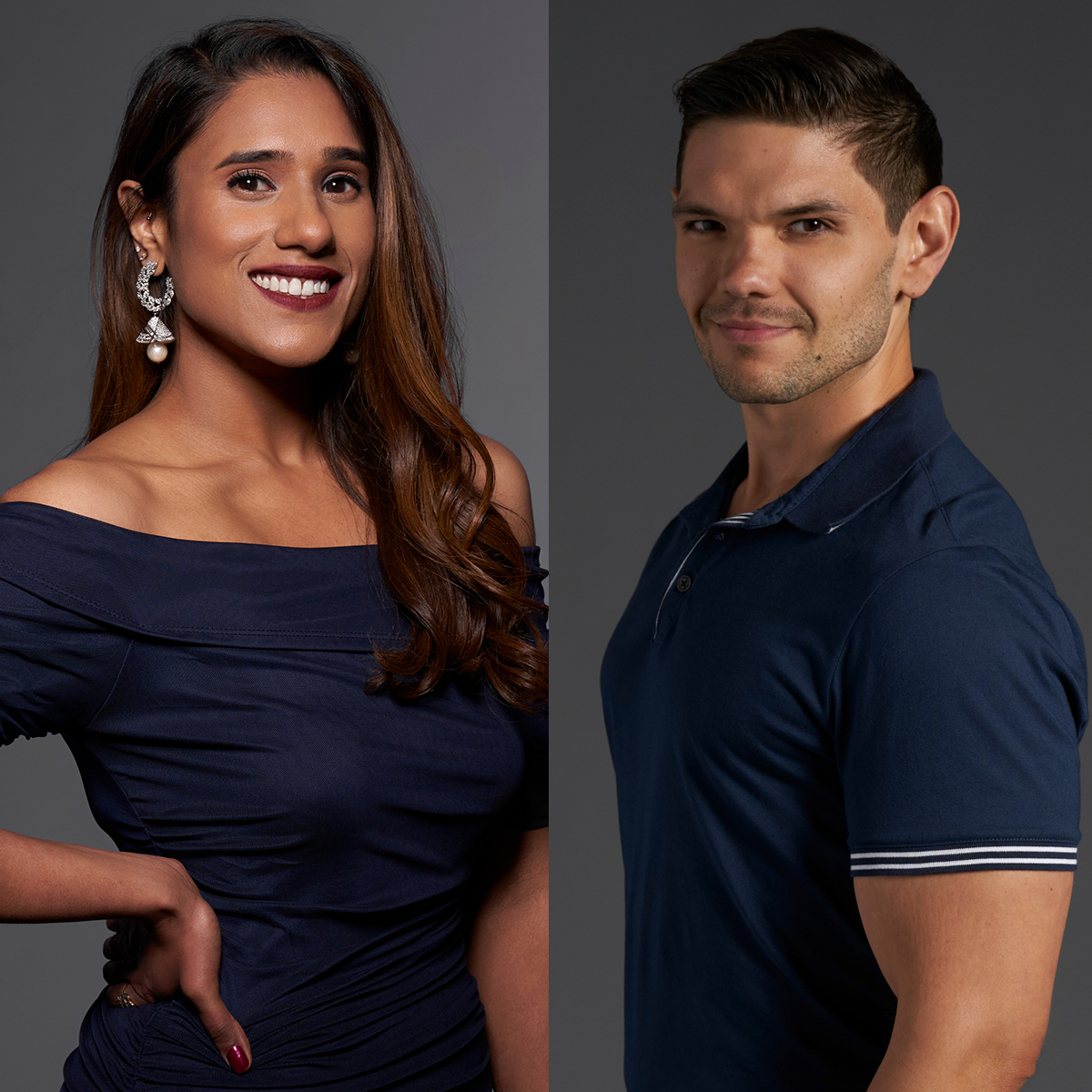 The Love Is Blind star has moved on following his surprising split from co-star Deepti Vempati.

Months after season two aired, the couple finally confirmed their off-screen romance during the After the Altar, which dropped on Netflix on Sept. 16.

However, just three days later, Kyle shared that they had secretly broken up since filming the follow-up show.

“I understand many of you are curious as to where Deepti and I stand today,” he wrote on Instagram. “Since After the Alter [sic] was filmed, we had decided to go our separate ways in early summer. Thank you to everyone who has followed our journey through arduous vulnerability and has supported us along the way.”

That’s when he revealed that he’s taken. “I have since embarked on a new relationship which I intend to keep private for a bit,” Kyle shared. “As for what the future holds, I have not a clue. Going forward I plan to live each day in the present without any regret.”