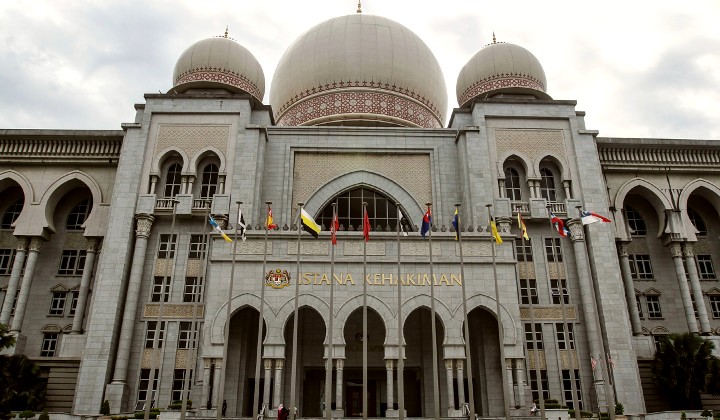 Lack of career prospects and low salary has been attributed to the shortage of court interpreters in the country, especially in Tamil and Chinese language, theSun reported.

In fact, prior to the minimum wage of RM1,500 coming into force on May 1, the starting salary for court interpreters is set at a meagre sum of RM658.72.

This led to the people with the know-how to choose different career paths with better remuneration packages, lawyer Kokila Vaani Vadiveloo said, adding that there is a major concern now as there is an acute shortage of Chinese and Tamil interpreters in court these days.

A court interpreter helps translate questions or remarks during court proceedings into the witness’s or defendant’s language.

For the Chinese language, it includes Mandarin or any of the Chinese dialects such as Hakka, Cantonese, Hokkien, Teochew or Kheng Chew. While for Tamil, it can be Telugu, Malayalam and Punjabi.

According to Kokila, the shortage of interpreters in courts could lead to injustice as the language barriers could interfere with the court’s ability to accurately weigh the facts based on witness testimonies and inflict sentences.

She said that there have been instances when defendants who presented themselves before the courts without translation services were unable to protect or enforce their legal rights.

This, Kokila added, led to dire consequences to their lives, liberty, family and property interests.

She stressed that the legal system must strive to ensure that all defendants understand the charge that they face and the full implication of the charges as well as how a defence can be raised.

Former Bar Council president Salim Bashir agrees with Kokila, saying that the problem has been in existence for a long time.

He suggested for the government to increase the professionalism in the carer of interpreters by providing adequate training as well as increasing the remuneration for the position in order to attract more people to join the interpreting service.