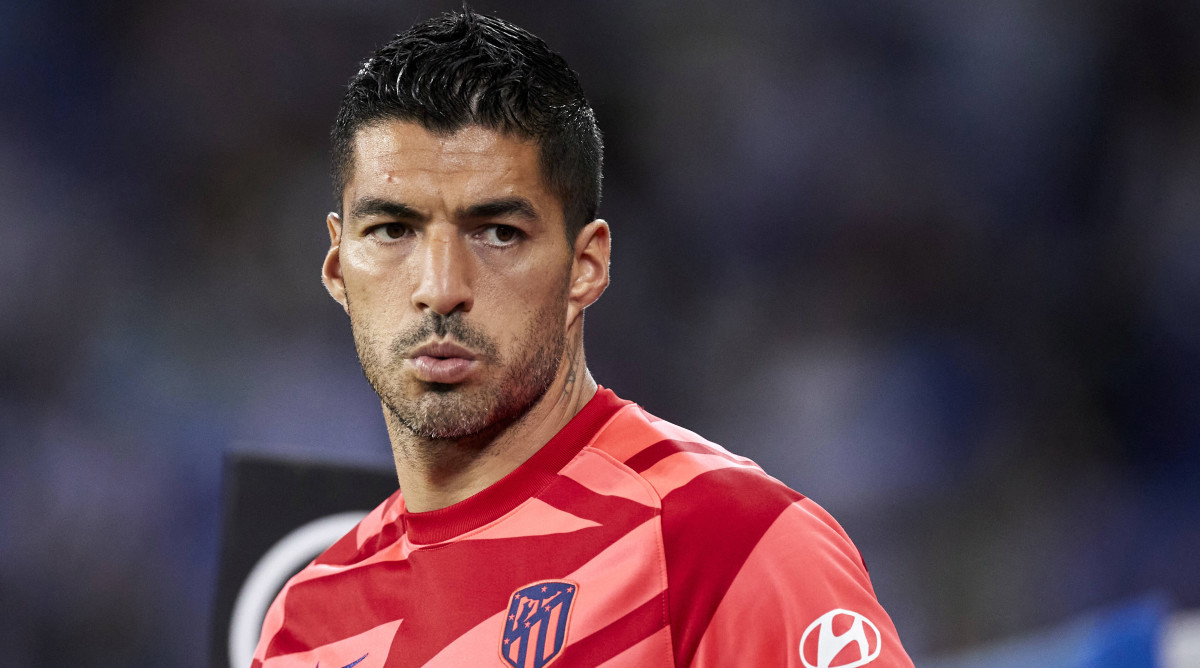 The 35-year-old former Barcelona and Liverpool star is out of contract after spending the last two seasons with Atlético Madrid, and he told Uruguay’s Radio Sport 890 that MLS clubs could very well be in the mix for his signature.

However, the fact that the MLS regular season ends in October could limit his suitors to playoff teams as Suárez as looks to stay in shape ahead of the fall World Cup.

“The market in MLS is very complex,” Suárez told Radio Sport 890. “Some clubs want you, but they don’t have the slots, and so it would have to be for January. Other clubs want you now, but I have to evaluate if they have a chance to qualify for the playoffs.

“I’m not closing the door to anyone and I’ve listened to all the offers. But if some MLS teams don’t qualify for the playoffs, they end their season in the first week of October, and that’s not useful for me because I would stop for a month ahead of the World Cup, which wouldn’t be good for me.”

The Washington Post reported Sunday that Suárez is a prime target for incoming D.C. United manager Wayne Rooney, but the club currently is tied for the lowest points total in MLS and faces a high likelihood of missing the playoffs.

Meanwhile, Suárez also shot down rumors linking him to a reunion with former Barça teammate Lionel Messi at Inter Miami.

“What was said about Inter Miami isn’t real, a lot of things are said in the press and on social media, but we can’t come out to deny things all the time,” Suarez said.

“… We will surely end up living close to each other in Barcelona because we’re friends and our families are too, but from there to ending up together in the same sporting project is a lot of speculation.”

Uruguay was drawn into a World Cup group with Ghana, Portugal and South Korea, with Suárez set to play in a fourth such competition with La Celeste. The Ghana game will mark a rematch of the two sides after the 2010 quarterfinal in which Suárez’s intentional handball wound up saving Uruguay and helping the nation reach the semifinals.