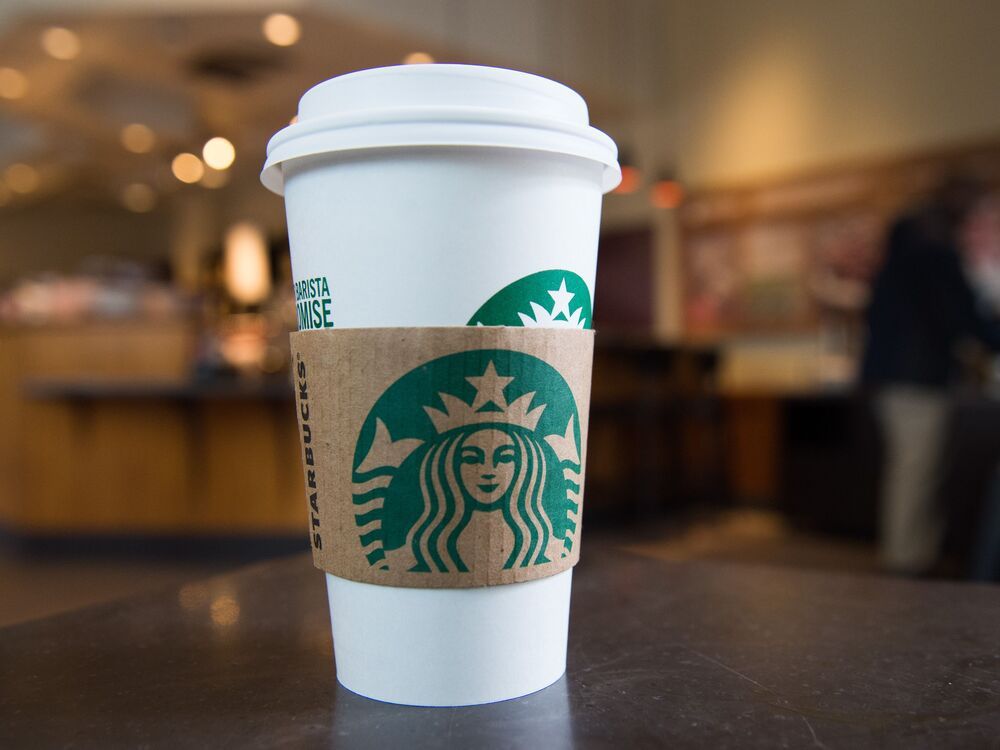 An attempt by Starbucks employees to unionize at the Chinook Centre food court has failed.

The Alberta Labour Relations Board counted ballots on Wednesday, ending a more than two-month process, and a simple majority was not reached. Sixteen of 17 eligible employees voted.

Had they been successful in their attempt and joined the United Steelworkers union, they would have been the second Starbucks location in Canada to do so, joining workers at a Victoria location.

“This was quite a lengthy process for these workers as they faced multiple delays with the Alberta Labour Relations Board and union-busting tactics from their employer,” said Pablo Guerra, a union organizer for Western Canada and the Territories, in an emailed statement.

“The actions from Starbucks show why these workers need a union now more than ever.”

Starbucks Canada filed an appeal challenging the number of employees eligible to vote, arguing only employees who call the location their home store should be eligible. Employees can be loaned between locations. After a final determination, the mail-in vote began on Feb. 16 and closed on March 9.

Starbucks filed a last-minute appeal and the labour board sealed the ballots until it could make a ruling. Starbucks withdrew its appeal on Wednesday.

“We want all partners to love working at Starbucks and we are committed to finding new and better ways to continue leading on wages and benefits, improve our listening and active partnership, and keep building a company that matters, together as partners,” said a spokesperson for Starbucks in an email.

The Seattle-based coffee retailer said the company believes they are better partners with their staff without a union between them. They do, however, respect their employees’ right to “organize or not to organize.” The spokesperson said they have honoured the process laid out by the labour board.

Union spokesman Brett Barden said Starbucks had two months from the time the cards were initially signed to engage in a campaign of misinformation.

Guerra said they are lobbying for a return to legislation whereby the majority of employees at a business signing union cards would pave the way for unionization, as was in place under the NDP and changed by the UCP.