I think somewhere in Sun Tzu’s famous ‘Art of War’ the master strategist (and tactician) must have said something like  ‘dont poke a sleeping bear’ or ‘dont poke a hornet’s nest’ or ‘dont try to bully someone who supplies 80% of your oil and gas’ or “dont let the Americans force you into conflict with the Russians” or words to that effect.

Because that is what is happening to Europe now.  The American imposed sanctions on Russia are backfiring very badly on Europeans. 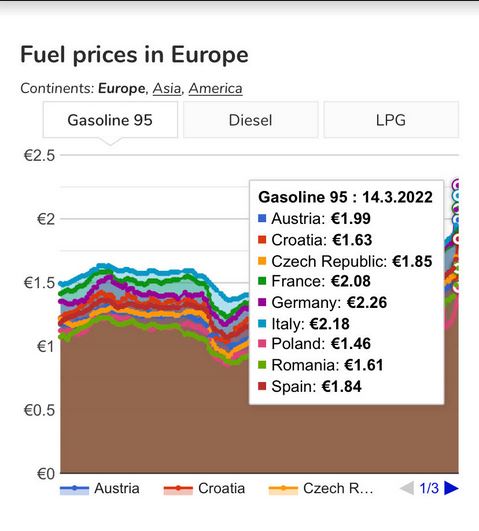 Price inflation of all other goods and services will certainly skyrocket throughout Europe.

In Malaysia they can pour sand, sh_t and all kinds of rubbish in our rice bowls for decades and the people do not even raise a whisper . Malaysians just tolerate the high prices.

But half the population is ready to run amok in the streets in support of one sodomee monkey’s main bontot activities. You – yes you dear reader – often have solid sh_t inside your head.

Anyway the ruling elites in Europe are panicking. The British prime minister Boris Johnson made a quick trip to Saudi Arabia and the UAE to plead for the Saudis and the UAE to increase their oil production (and “help stabilise” oil prices).

My Comments : You cannot find a worse case of hypocrisy in world affairs than the US and Britain. Their language is very simple – money. Give them money and everything else is negotiable.

But the Saudis/UAE are really pushing their luck. Never screw with the Americans and Brits unless you have many missiles in your arsenal and you are willing to use the missiles. “He who can fire missiles is left alone“.

I think that Saudi crown prince and that UAE fellow are going to get flushed down the tubes. They have signed their death warrants. The Americans and the Brits especially will never forget such “treachery”.  The Arabs do not understand that they can be replaced before a camel can fart, for less than the cost of a camel fart. 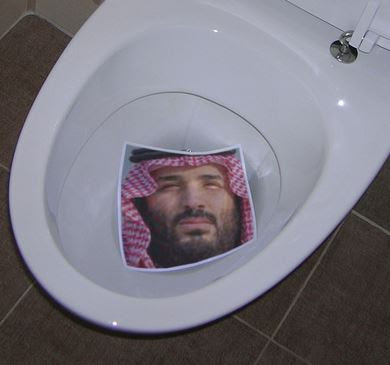