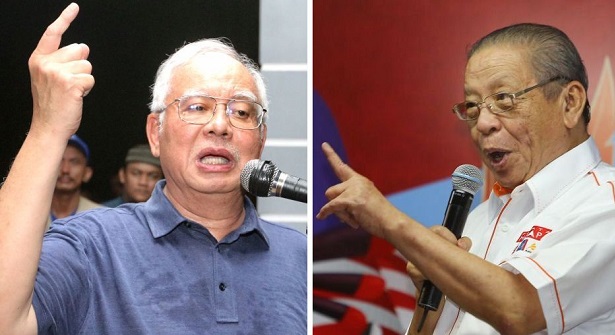 Noting that Lim was frequently making critical statements against him, Najib questioned if Lim had truly retired from politics.

“If you are not retired, do you want a debate? I have many topics to question you on,” he said in a Facebook post. 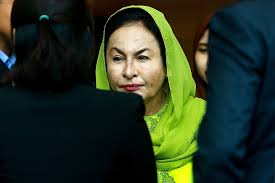 Najib had previously said he was ready to debate Lim in 2019 but that the latter then cancelled.

This is the latest in the war of words between the two after Najib had accused Lim of inciting the public by questioning whether Malaysia will suffer the same fate as Sri Lanka, which was recently plagued by unrest.

He said Lim should not issue such statements and instead enjoy life as a retiree. Lim then told the Pekan MP he had retired from “competitive politics”, not politics as a whole.

In a statement earlier today, the Iskandar Puteri MP denied advocating violence in drawing comparisons between Malaysia and Sri Lanka.

He maintained he was merely warning that Malaysia should learn from its Asian neighbour’s ongoing experience and prevent its political and socio-economic conditions from deteriorating.