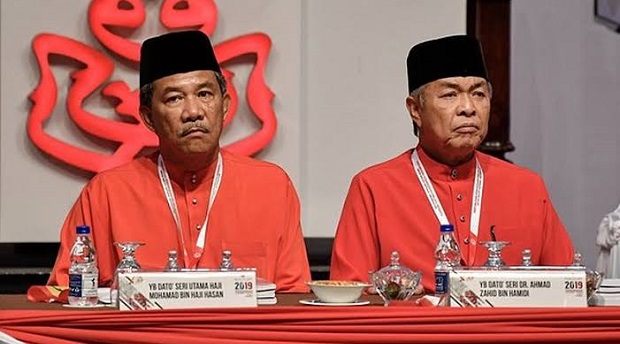 Mohamad, also known as Tok Mat, said this was necessary as the 2023 budget represented the work of Prime Minister Ismail Sabri Yaakob, who is from Barisan Nasional.

“When we talk about the budget, (some will say) this is Ismail’s budget, an Umno and BN budget. We’re going to go for elections, so the budget must be done well.

“It’s fine to hold it (GE15) before the budget, too, that’s not a problem. (However), that means no (political) ‘mileage’,” he said in a Utusan Malaysia report.

Mohamad said he previously thought that March or June would have been suitable for GE15 following BN’s strong wins in the Melaka and Johor state elections and previous by-elections.

He also noted that the opposition suffered a heavy defeat in the Sarawak polls in December.

“However, we understand because the party and the government are two different entities. For the party, this is our wishlist. But for the government and prime minister, they have other considerations, including the memorandum of understanding (MoU) with Pakatan Harapan, which ends on July 31.”

Mohamad, who is the assemblyman for Rantau in Negeri Sembilan, also said the opposition’s “big tent” would not be able to form a stable government since their motive was simply to topple BN.

He said PH used to have such a “big tent” when it was in Putrajaya, but could only hold on to power for 22 months.

“Don’t misunderstand, we’re not the ones who toppled PH,” he said. “People say the PH government fell because of the Sheraton Move, but no, it fell because Dr Mahathir Mohamad resigned as prime minister and Muhyiddin Yassin staged a mutiny.”