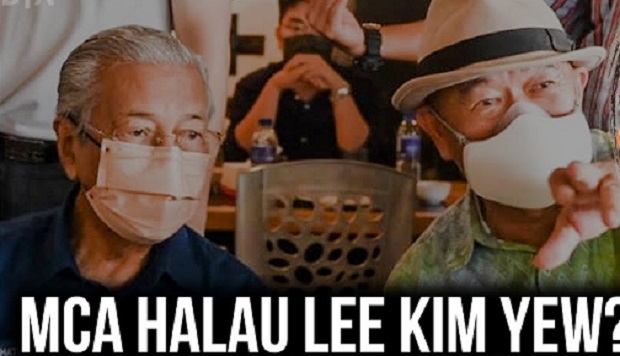 In a statement, Lee said that MCA secretary-general Chong Sin Woon will help arrange his meeting with Wee.

He added that he disagreed with MCA’s decision to suspend him and would be making an official appeal to its central committee.

According to the suspension letter, Lee violated the party’s code of conduct by “supporting or working for the opposition in any capacity” as well as “participating in or supporting any activities organised by the opposition”.

On March 3, it was reported that Lee had campaigned with Mahathir in Ayer Hitam, where he urged the Chinese community to vote for Pejuang in the Johor state elections.

Lee, who is Country Heights executive chairman, also took a jab at former prime minister Najib Razak, warning members of the community against mixing with “people convicted by the courts”.

Lee’s suspension took effect from June 7, and he has 14 days to make his appeal.