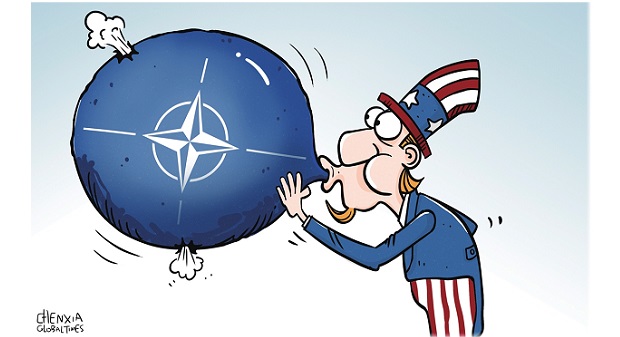 Russian President Vladimir Putin and his Belarusian counterpart Alexander Lukashenko have discussed possible joint measures against Lithuania over what they deem to be “illegal” transit restrictions affecting Kaliningrad, the Kremlin says.

“An emphasis was made on the situation in connection with the illegal restrictions imposed by Lithuania on the transit of goods to the Kaliningrad region,” the Kremlin said in a statement following the pair’s talks by phone on Monday. “In this context, some possible joint steps were discussed.”

Vilnius has restricted the transit of goods sanctioned by the European Union into Kaliningrad, a Russian region sandwiched between NATO members Lithuania and Poland, since mid-June.

The lower house of the Russian parliament will gather on July 15 for an extraordinary session, its council has decided, just days after President Vladimir Putin warned that Moscow has barely started its offensive in Ukraine.

The Russian parliament, dominated by a party which always supports Putin, did not disclose what would be discussed at the extraordinary session.

Vladimir Vasilyev, the head of the United Russia party, which has 325 seats in the 450-seat parliament, said that lawmakers would discuss more than 60 issues.

Lithuania has expanded restrictions on trade through its territory to Russia’s Kaliningrad exclave as phase-ins earlier announced on European Union sanctions set in, a Lithuanian customs spokesperson says.