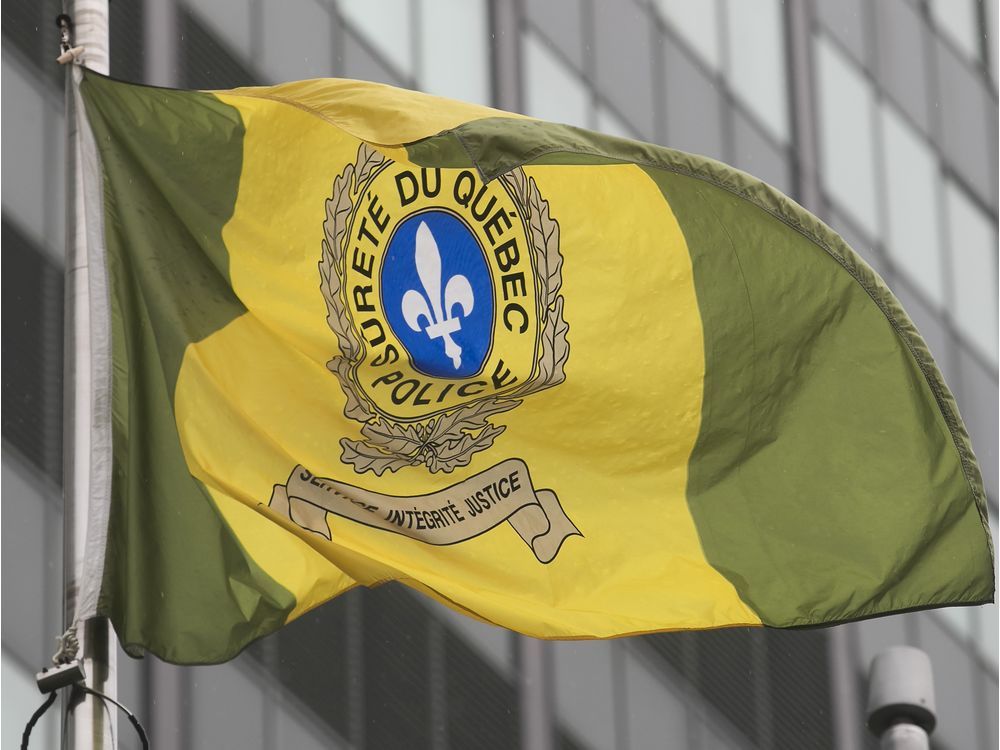 Police were called to the scene of a homicide in the Eastern Townships city of Farnham Friday afternoon. Carl Langlois, 57,  was found in his residence just before 1 p.m., and his death was later confirmed in hospital.

Another man was arrested on the scene and was being questioned by police, Sûreté du Québec spokesman Nicolas Scholtus said.

Le Journal de Montréal reported the suspect was Carl Langlois’s son, Bruno-Carl Langlois, 27. The SQ said it could not confirm details regarding the suspect until the suspect appeared in court to be charged on Saturday.

Animal control experts had to be called to the scene to control several aggressive dogs at the residence so police could carry out their investigation.