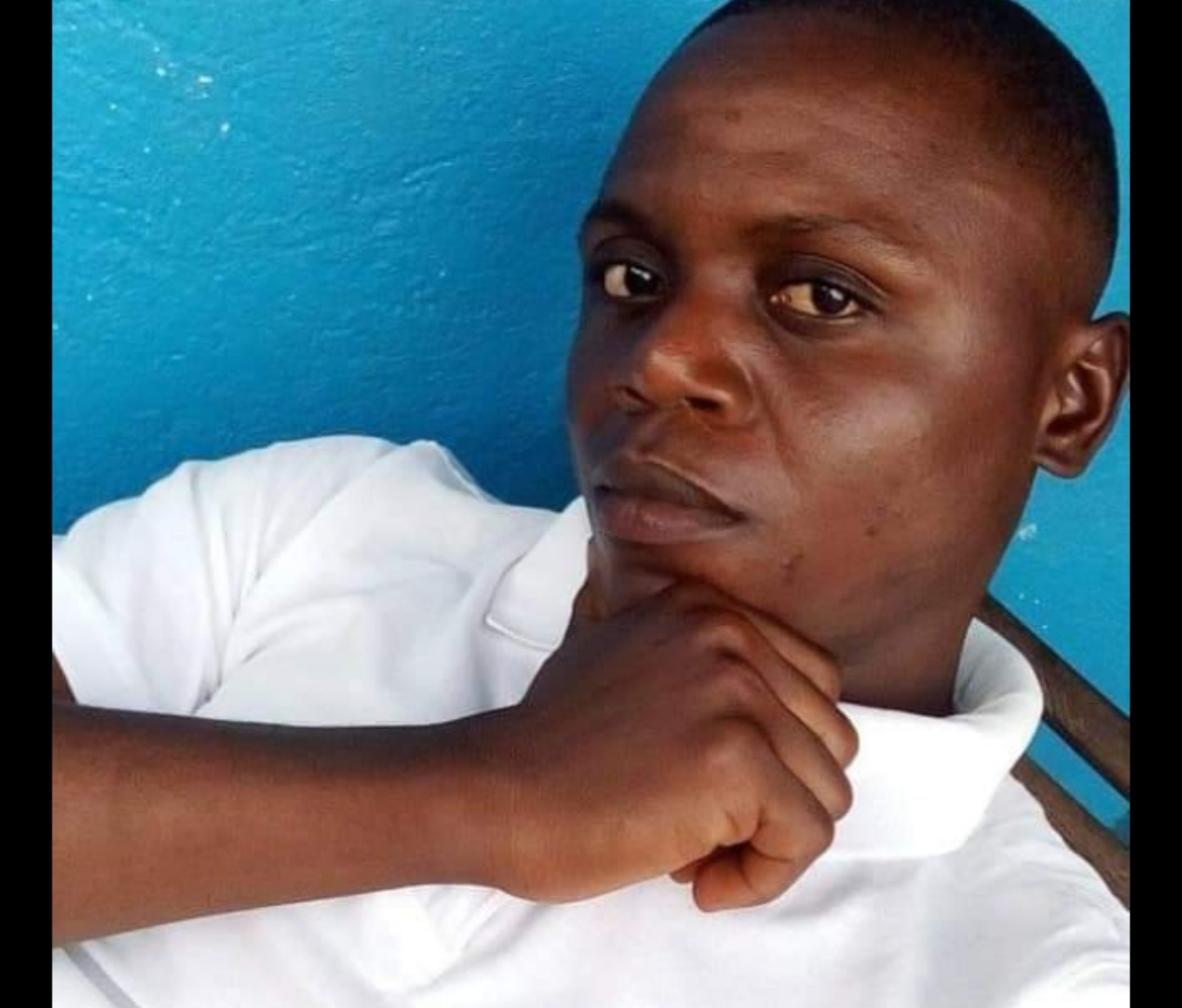 The Liberia National Police (LNP) says it has arrested a 32 year-old man identified as Mathew Kerkulah, a resident of Old Road Community for allegedly Sodomizing a 16 year old boy.

Suspect Kerkulah who is said to be a domestic staff working in the compound of the Alternative National Congress (ANC) Political leader, Alexander B. Cummings as Security was arrested on Thursday, June 9, 2022.

The suspect according to the LNP is currently in Police custody undergoing investigation.

Meanwhile, the LNP further stated that the 16 year old victim is in the care of his parents while the investigation continues.

According to the Police, suspect Kerkulah will be duly charged and forwarded to Court to face the full weight of the law based on the outcome of the medical report.