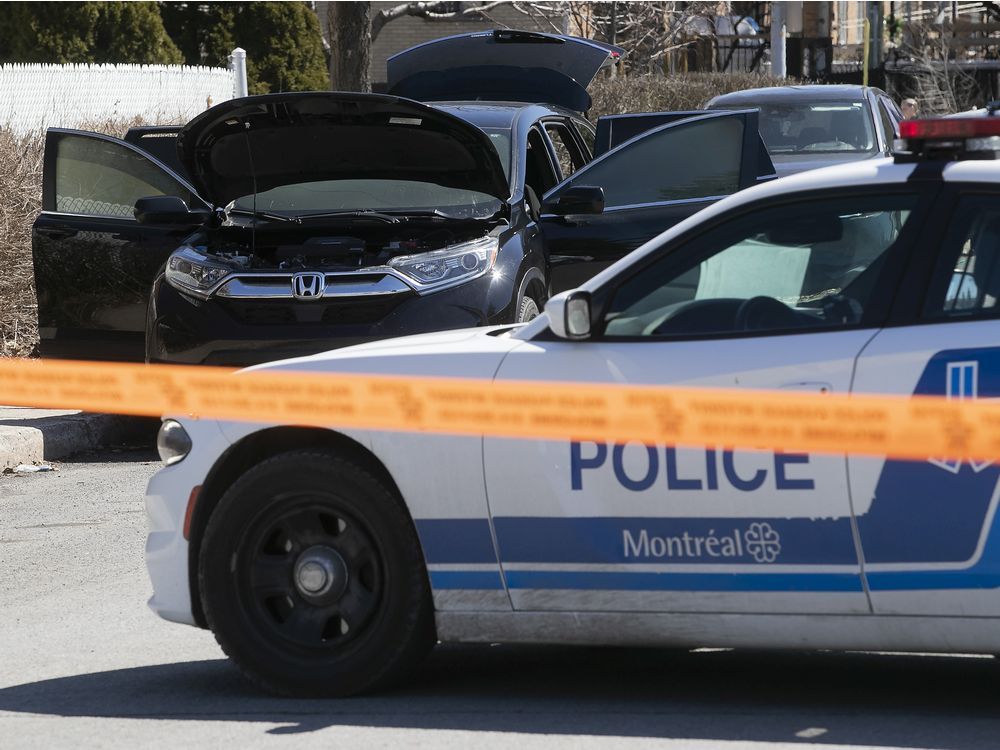 At least one assailant approached the SUV the man was sitting in and opened fire Tuesday morning.

A 51-year-old man has died in a hospital after being hit multiple times by gunfire Tuesday morning while sitting in a vehicle parked outside of a St-Léonard car wash.

The incident occurred on Métropolitain Blvd. E. near Lacordaire Blvd. a little before 10:30 a.m., Montreal police said. At least one assailant approached the SUV the man was sitting in and opened fire.

The man, who was known to police, was taken to a hospital in critical condition. His death was confirmed Tuesday evening, marking the sixth homicide of the year in the city.

Montreal police said Tuesday morning they suspected a burned-out car found several streets away from the site of the shooting — a hallmark of an attack linked to organized crime — was used as a getaway vehicle.

In its evening update, the force said the investigation has been handed over to the major crimes unit.