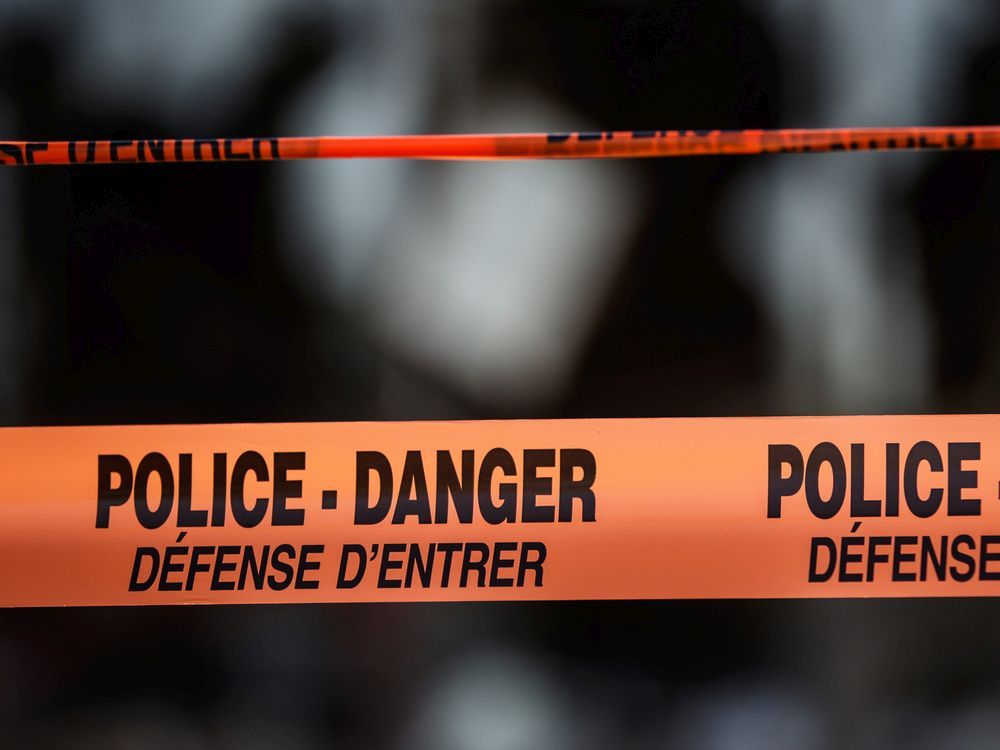 Firefighters say the 59-year-old victim was wearing a lifejacket when they pulled him from the water.

Members of the local fire department were called to the lake, between Quebec City and the municipality of Stoneham-et-Tewkesbury, around 4 p.m. after a witness reported a capsized kayak.

The 59-year-old victim was located by firefighters and pulled from the water. He was transported to a nearby hospital in critical condition but didn’t survive.

A coroner will shed light on what happened, but firefighters confirmed the man was wearing a lifejacket when they found him.