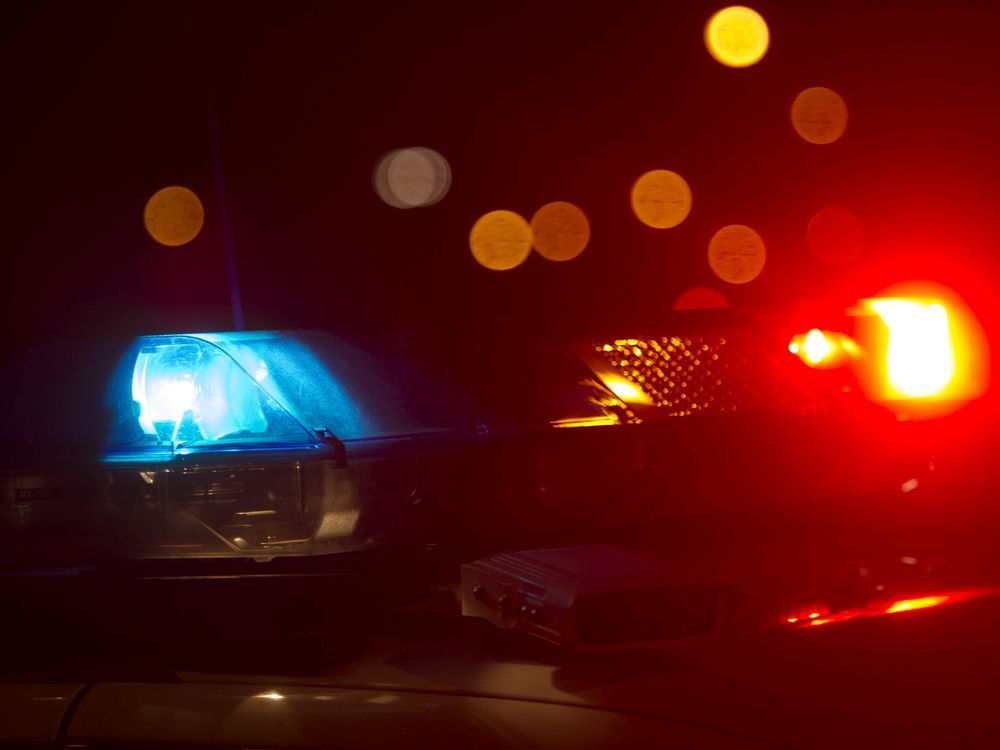 Laval police do not yet know why the vehicle, which contained five people, was fired upon.

A 28-year-old man has died after being shot early Sunday in Laval’s Chomedey district.

Three others were injured in the shooting Curé-Labelle Blvd.

Police officers were called around 1 a.m. about a vehicle that had been fired upon. Five people were in the vehicle.

Another man who had been struck by a bullet was seriously injured. He was transported to a hospital where his life is not believed to be in danger.

The circumstances of the shooting remain unknown.