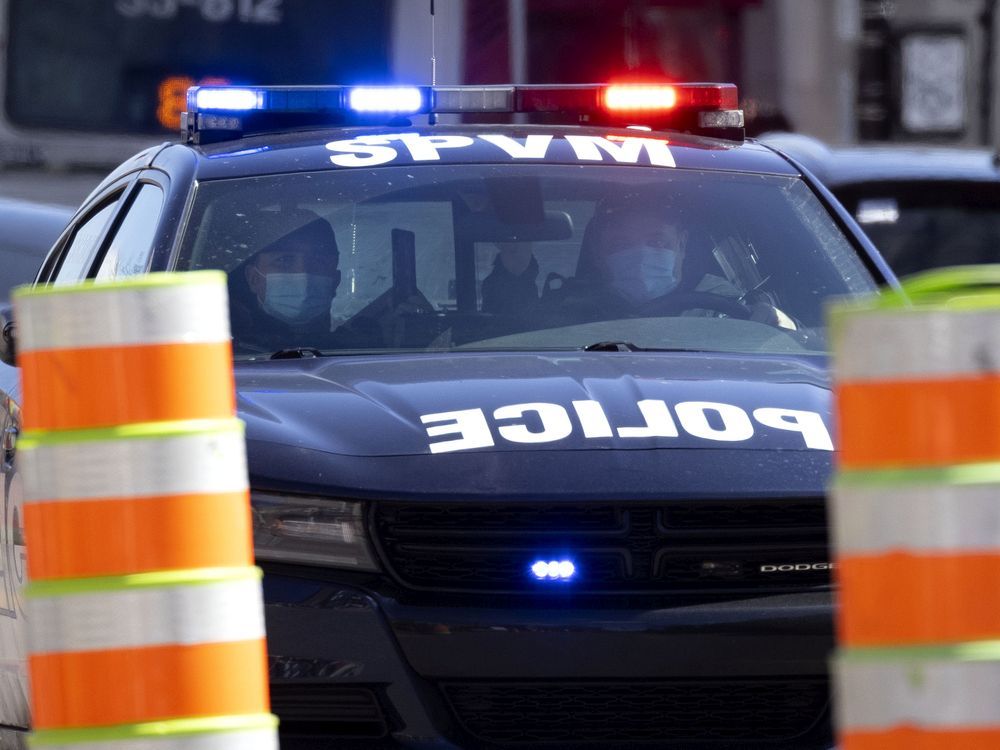 Eyewitnesses said the man, in his 30s, was seen having difficulties swimming and staying afloat.

A man is missing and feared drowned in the St. Lawrence River near the Old Port, Montreal police said.

A 911 call was placed around 4 p.m. Friday to report a drowning man near the Jacques-Cartier dock, Montreal police department spokesperson Caroline Chèvrefils said. When police arrived at the scene, they didn’t locate the victim from the shore, Chèvrefils said.

According to the version obtained from eyewitnesses, the man, in his 30s, was seen having difficulties swimming and staying afloat, police said. He then disappeared in the water.

“It’s not clear whether this was voluntary or accidental,” Chèvrefils said.

The Montreal fire department and the police department’s nautical patrol have been searching the area to try to locate the victim. The Coast Guard has also been patrolling the area.