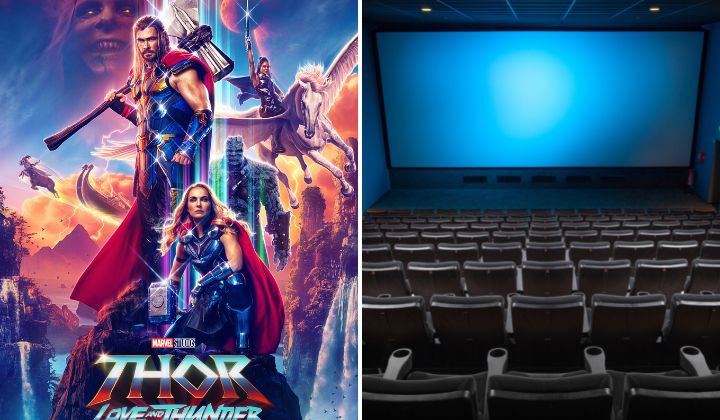 It seems like Malaysians will need to wait a little longer for any confirmation from Disney regarding the screening of Thor: Love and Thunder in local cinemas.

Marvel’s highly anticipated fourth Thor film was initially scheduled to be released in Malaysian cinemas on 7 July but was postponed to 21 July.

However, the latest update from GSC today said that the screening of the film is to be announced.

In other words, there’s still no word or confirmation from Disney that it’ll be released in Malaysia.

GSC apologised for any inconveniences caused by the delay and urged everyone to patiently wait while they await more updates from Disney.

Disney has updated us that the release of #ThorLoveandThunder in Malaysia is now “TBA” – release date is now undated. We apologise for any inconvenience caused and appreciate your patience in this matter as we await more updates from Disney.

Thor: Love And Thunder premiered in the United States and most countries around the world on 8 July.

This evidently upset some loyal Marvel fans who have been waiting for the fourth Thor film to be released.

Prior to this, another Disney film Lightyear courted controversy with Malaysia’s Film Censorship Board (LPF) for depicting an LGBT scene.

Disney decided to pull out from screening the movie after refusing to comply with certain conditions, including removing the scenes allegedly showing LGBT lifestyles.

READ MORE: “We Didn’t Ban ‘Lightyear’, It Was The Distributor” Says Censorship Board On The Movie Not Showing In Cinemas