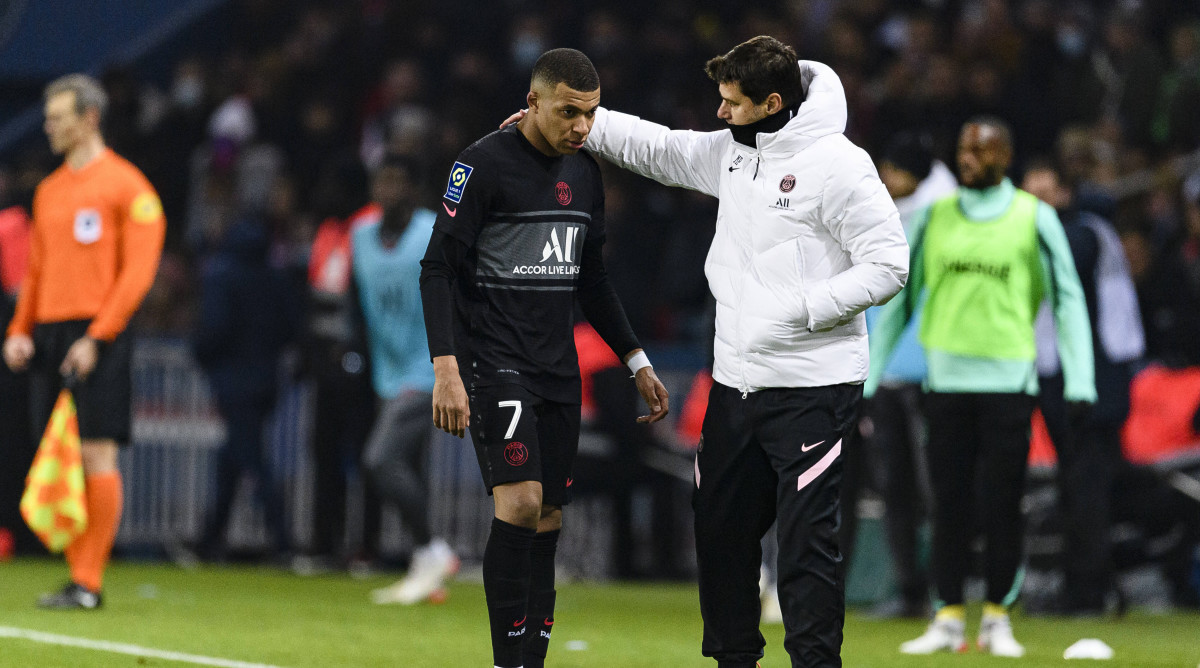 PSG manager Mauricio Pochettino said that he believes both he and forward Kylian Mbappé will be at the club next season.

Despite signing a contract extension through 2023 last summer, Pochettino has been rumored to be on the way out with PSG linked to former Real Madrid manager Zinedine Zidane as well as Tottenham manager Antonio Conte.

But when asked about what he thought the chances are that he and Mbappé both stay at the club, Pochettino answered diffidently.

“This is football and we never know what might happen. But I have to answer the question based on how I feel today. And that is what I have done. There haven’t been any concrete talks beyond what is normal in terms of our plans and what we have been doing so far.”

Meanwhile, Mbappé has reportedly been considering a move to Real Madrid since asking to leave PSG last season. The French star is out of contract this summer, although earlier this month Mbappé said he has not made a decision about his future.

Last weekend, PSG reclaimed the Ligue 1 title in Lionel Messi’s first year with the club after losing out to Lille last season. However, the season has been widely considered a disappointment after PSG blew a 2–0 aggregate lead to Real Madrid in the final 30 minutes of the Champions League round of 16 second leg.