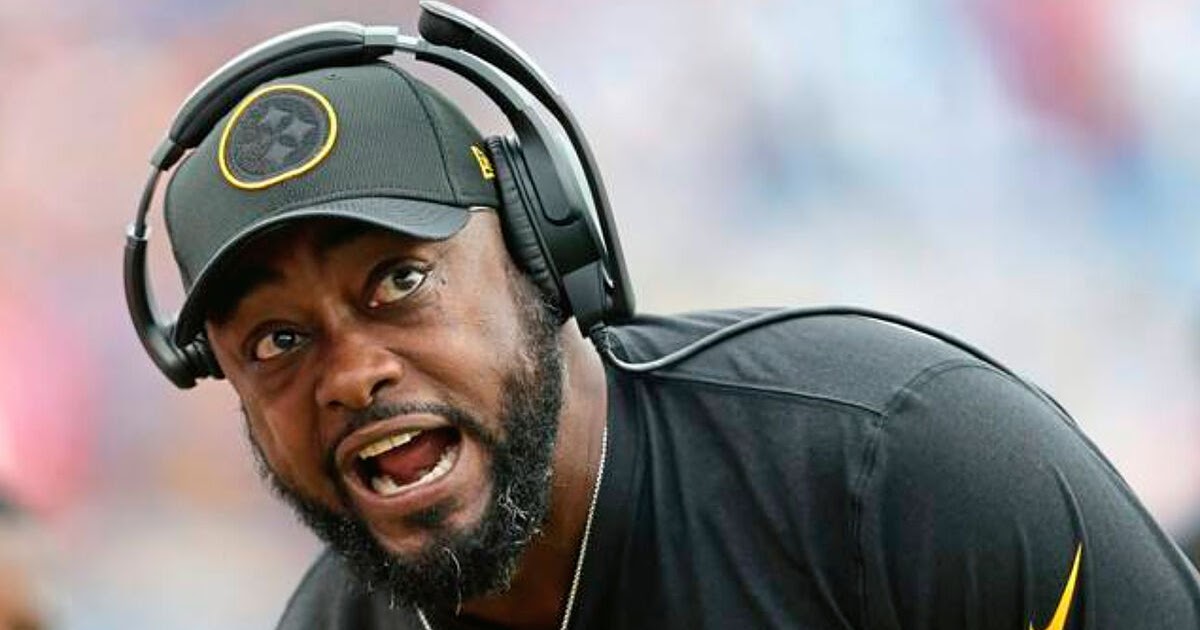 Due to the controversy generated by the legal suit filed by former Miami Dolphins head coach Brian Flores over racism issues, it is necessary to do a recount of the job opportunities and the almost nil real offer there is towards black people.

As of this writing on Tuesday, February 1, 2022, there is only one black head coach in the NFL and that is Mike Tomlin of the Pittsburgh Steelers, the other two, Flores of the Dolphins and David Culley of the Houston Texans, were fired after the 2021 season ended.

After the conclusion of the campaign, nine vacancies opened up in the NFL, of which five remain to be filled and the four already hired have included processes that apparently comply with the “Ronney Rule” that requires teams to interview at least one minority candidate, however, all of the hires were white coaches.

Complete list of head coaches for all 32 NFL teams