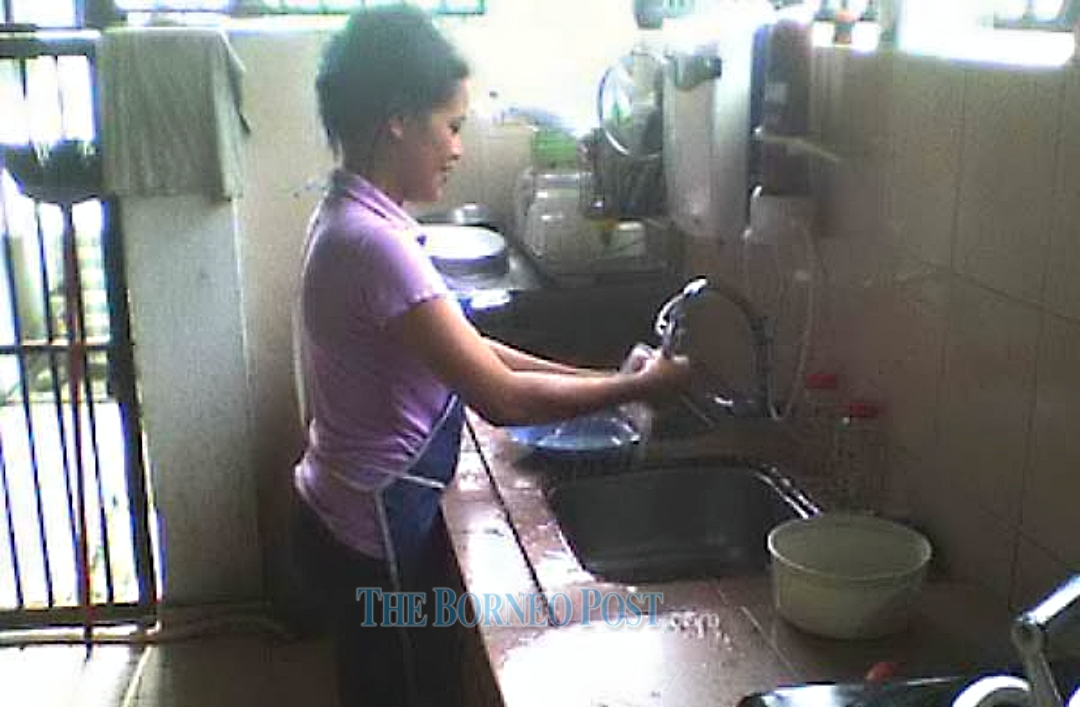 File photo of an Indonesian domestic helper in Sarawak.

KUALA LUMPUR (July 13): The Ministry of Human Resources (KSM) will hold urgent discussions with the Home Ministry (KDN) on Indonesia’s decision to temporarily halt the entry of its workers into Malaysia.

KSM, in a statement today, said the discussion will be held immediately to address issues related to the entry of workers from the neighbouring country, including Indonesian domestic helpers.

Indonesian Ambassador to Malaysia Hermono was reported as saying earlier that an official letter had been sent to Human Resources Minister Datuk M. Saravanan last Tuesday regarding Indonesia’s decision to temporarily stop sending workers to Malaysia.

Hermono said the decision was due to allegations of a breach in the terms of agreement on the recruitment and protection of domestic helpers signed by the two countries.

He also said the move was taken following the use of the Maid Online System (MOS) by the Malaysian Immigration Department in the recruitment of Indonesian domestic helpers, which was deemed to be a violation of the agreement signed on April 1. – Bernama