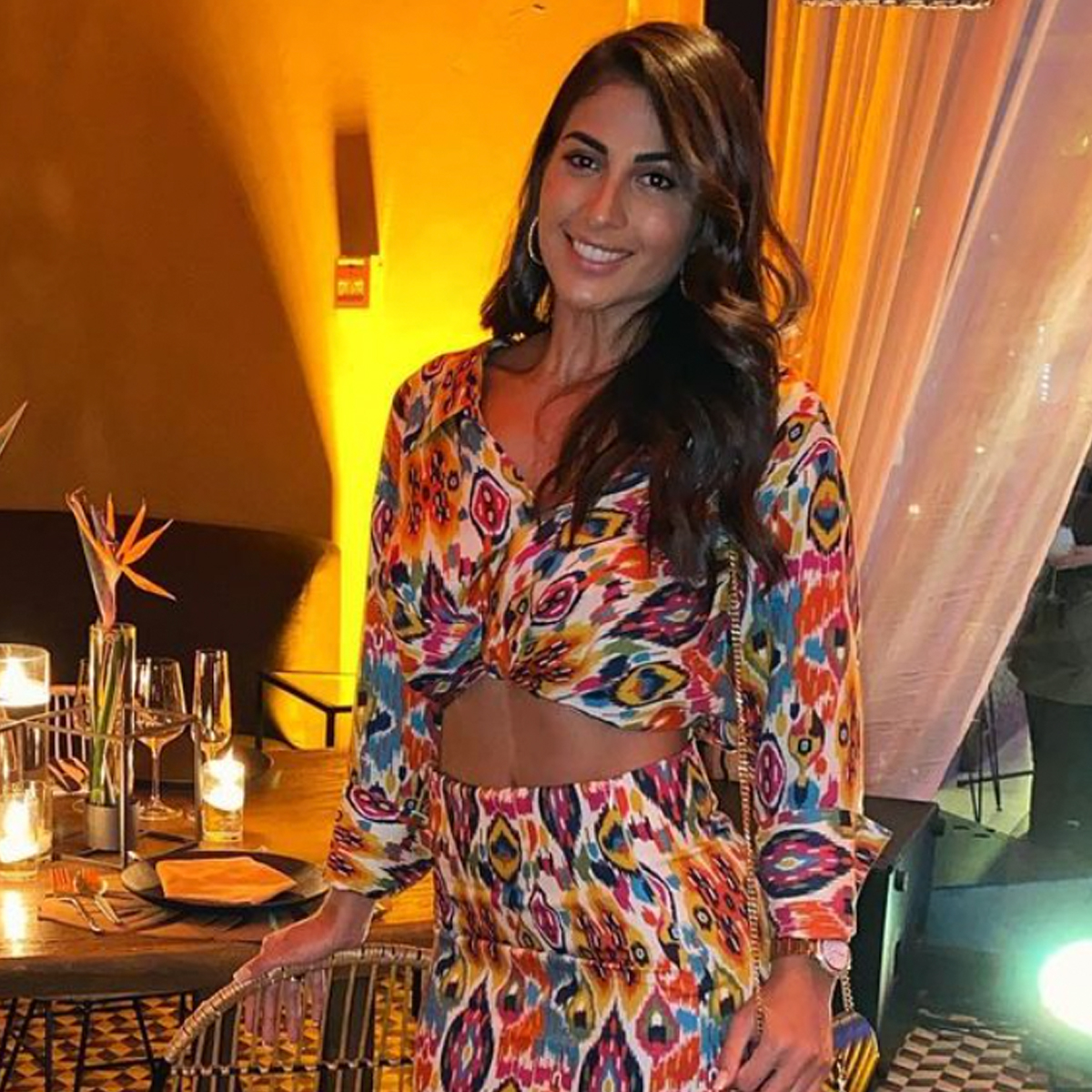 Paraguayan soccer star Ivan Torres is mourning the loss of his estranged wife, Cristina “Vita” Aranda. The model and mother of three died at age 29.

Ivan, who plays for Club Olimpia, shared the news on his Instagram page on Monday, Jan. 31, with a matching statement on her fitness account.

The translated note reads, “One of Cristina’s priorities was to be close to her followers.” He invited fans to say “their last goodbye” to her by paying their respects at a funeral home in Asunción, Paraguay.

According to reports published by the BBC and ABC, she was shot at a music festival in Paraguay on Sunday, Jan. 30, and later died of her injuries. In total, two people reportedly died and at least four more were wounded in the shooting at the Ja’umina Fest concert, which hosted thousands of people at the José Asunción Flores amphitheater.