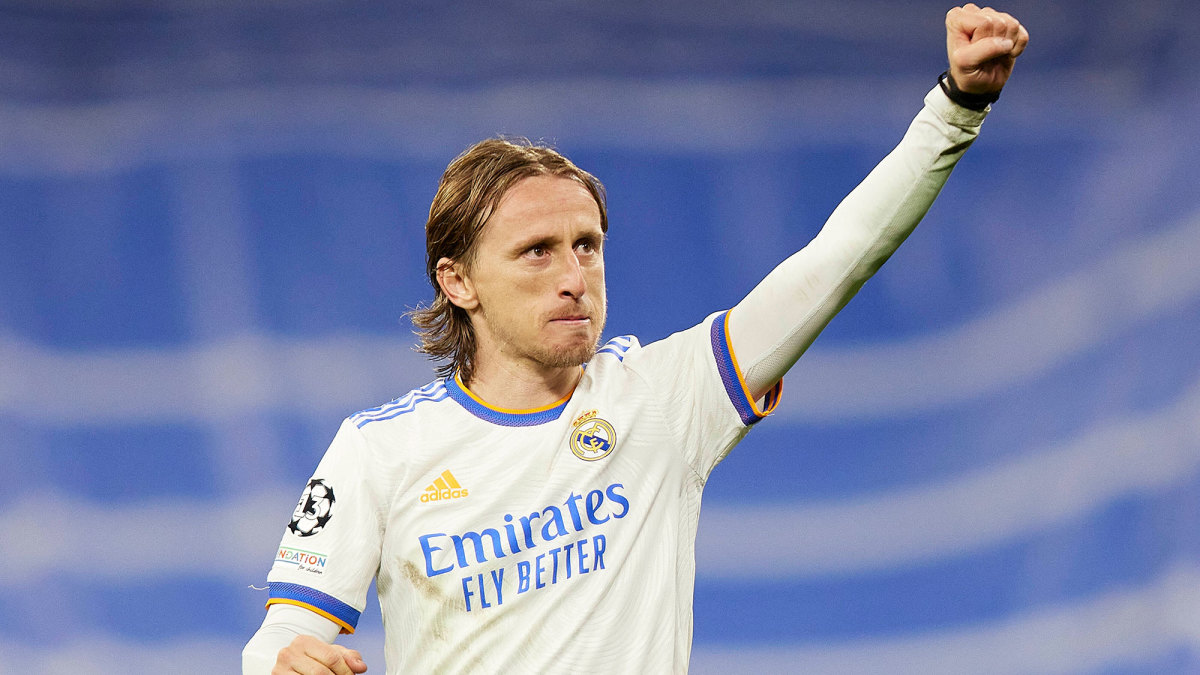 With Real Madrid facing Champions League elimination and a night of embarrassment at the Bernabéu, Luka Modrić delivered one of the defining moment’s of the club’s season.

The 36-year-old Croatian sensation lofted an outside-of-the-boot assist to Rodrygo for the 80th-minute goal that brought its Champions League quarterfinal vs. Chelsea level on aggregate at 4–4 and set the stage for the 5–4 extra-time triumph that would unfold.

Rodrygo had been in for two minutes before making his immediate impact. The sequence started when David Alaba intercepted N’Golo Kanté’s ball that was intended to be sent down the right channel, in behind Real Madrid’s defense. Alaba headed it down for another substitute, veteran Brazilian fullback Marcelo, who found Modrić in space. The midfield wizard didn’t hesitate, lofting the ball off the outside of his right foot for Rodrygo, and the 21-year-old Brazilian made good on it with a first-time finish that beat Edouard Mendy.

Real Madrid had blown a two-goal aggregate lead that it carried after a first-leg win in London and trailed at that point, but Karim Benzema’s extra-time header—his fourth goal of the tie—wound up sending Real through to the semifinals, where it will face either Manchester City or Atlético Madrid.