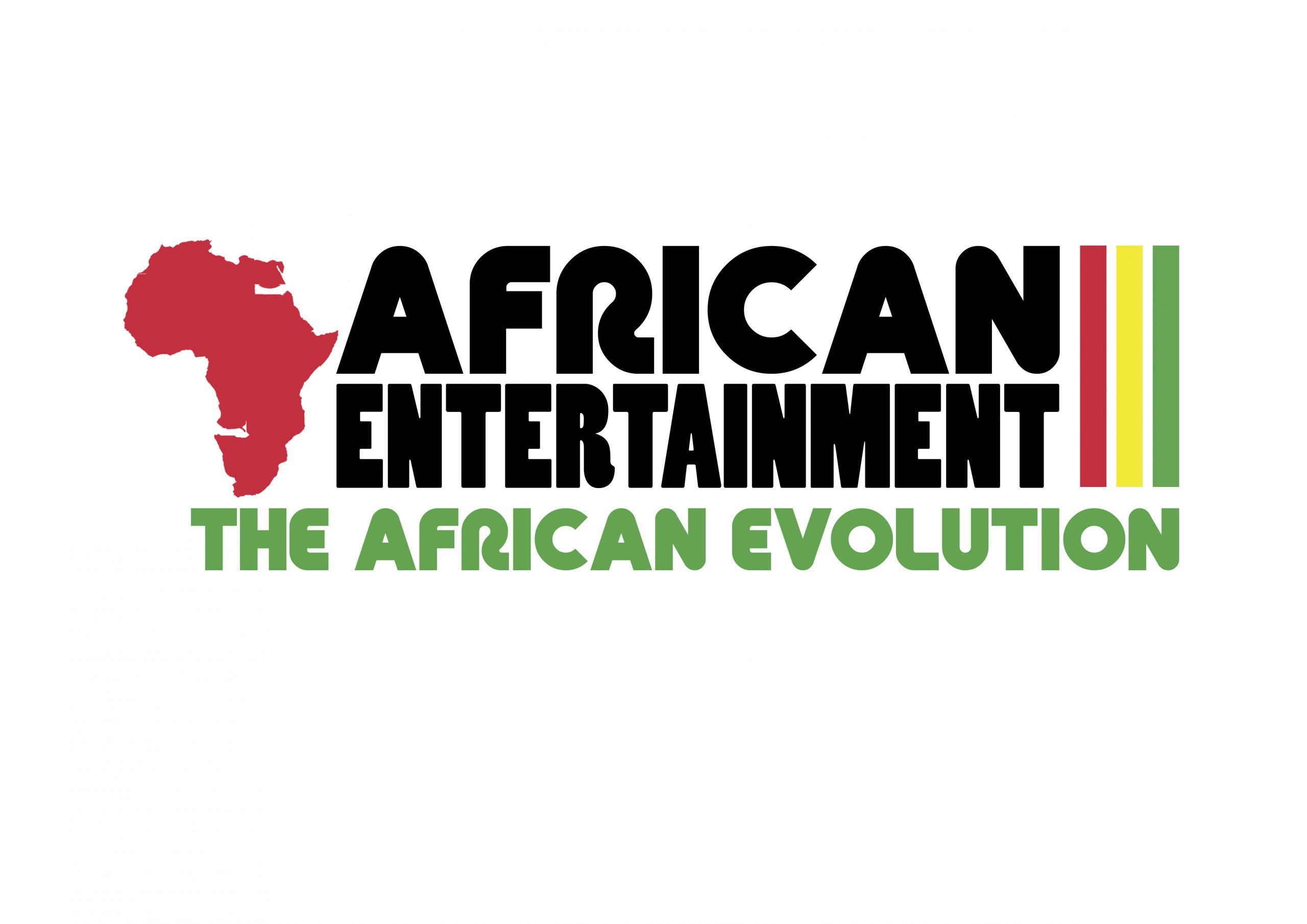 Moonchild says, “This song means so much to me. Especially as the people being entertained in the strip club are the ones condemning these women in the outside world. This is my love letter to the hustlers, the strippers and the twerkers – a celebration of the continuously judged. These people are doing what they need to for their hustle, and whenever there’s a woman fighting for survival I’m going to celebrate her and make her voice heard. I want to change the narrative of clubs being perceived as foul spaces, and turn them into a space of liberation – to teach respectful culture, and tell people to come correct to witness the beauty and the hustle of the underrepresented.” 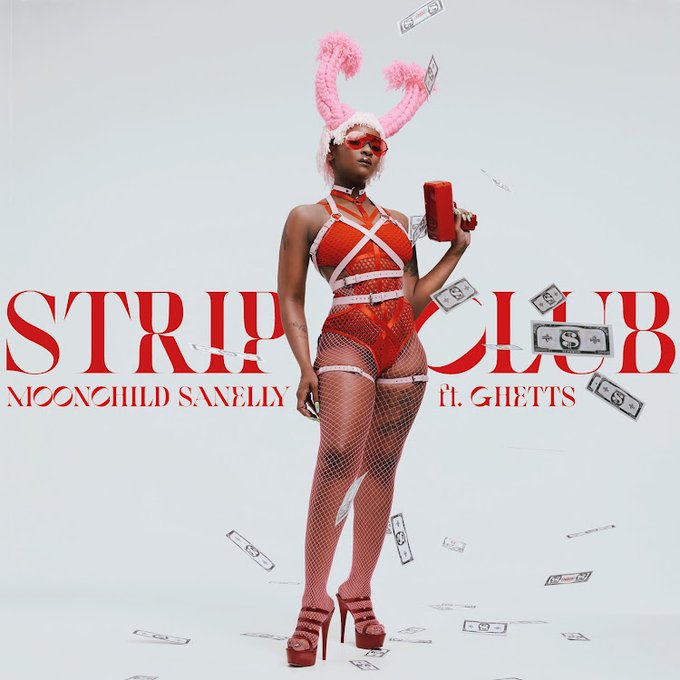 Forming a sonic foundation that veers between Amapiano, Gqom, grime, pop, house and R&B while showcasing her vocal talents on more downtempo songs, Phases’ 19 tracks document the varying chapters of a toxic relationship and subsequent freedom. A double album, the first side is a journey through the relationship with production reflecting those different moods and aspects of her personality; the second side, meanwhile, leads into a clubbier amapiano space.

The tracks on it, she says, are a way of empowering all different types of girls and promoting respect for women: “Over You” finds strength and power in breaking-up with a cheating ex; “Cute”, featuring rapper Trillary Banks, is a straight-up empowerment anthem. “I want people to relate to the stories I’m telling,” she says. Moonchild Sanelly has become well known for unapologetically spreading her message of female empowerment: “liberation for women, in the bedroom, in the boardroom, knowing your power… I need to be heard by a lot of people”. 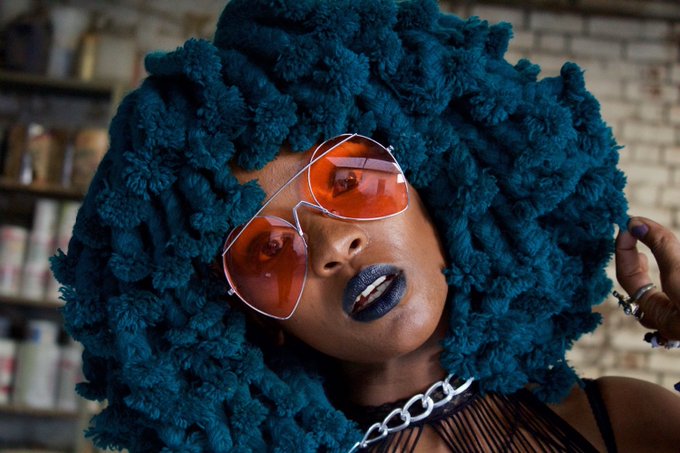 Carrying South Africa along with her has long been important for her, too, and it’s something that’s reflected on Phases, as she is joined by two of the country’s most exciting rappers: Blxckie on “ULi” and Sir Trill on “Soyenza”.

Collaboration has always been core to Moonchild’s alternate world. Since her 2015-released award-winning first album Rabulpha! put her on the global map, she has collaborated with local favourites Maphorisa, Sho Madjozi and Thandiswa Mazwai. In the years that followed, she caught the attention of a host of international superstars, leading to high-profile collaborations with artists including Wizkid, Beyonce (featuring on “MY POWER”) and Gorillaz (on “With Love To An Ex”).

Phases is a highly collaborative record, too, with production and guest features from Sad Night Dynamite (their track “Demon” is already a huge hit), Wesley Joseph, Xavier Thomas (Débruit), TOKiMONSTA, HOLLY and Aramboa. 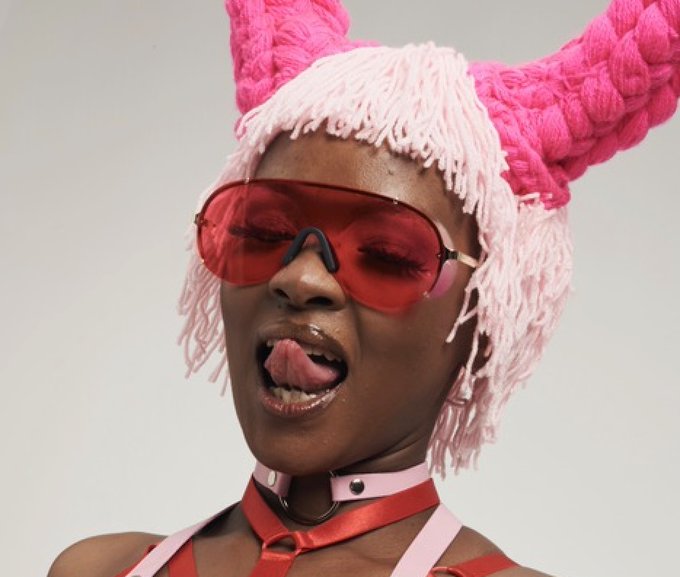 The album’s title takes on a multitude of meanings: via the range of genres covered across its runtime, the different sounds and styles that it encompasses and the personal journey that Sanelisiwe Twisha has taken to get to this point. But, for Moonchild Sanelly, it’s more literal than that: “I think that, with this album, I’ve managed to piece all the different parts of me together, because I’m known for different things in different parts of the world. I think you get to know me better with Phases – all the different sides of me.”