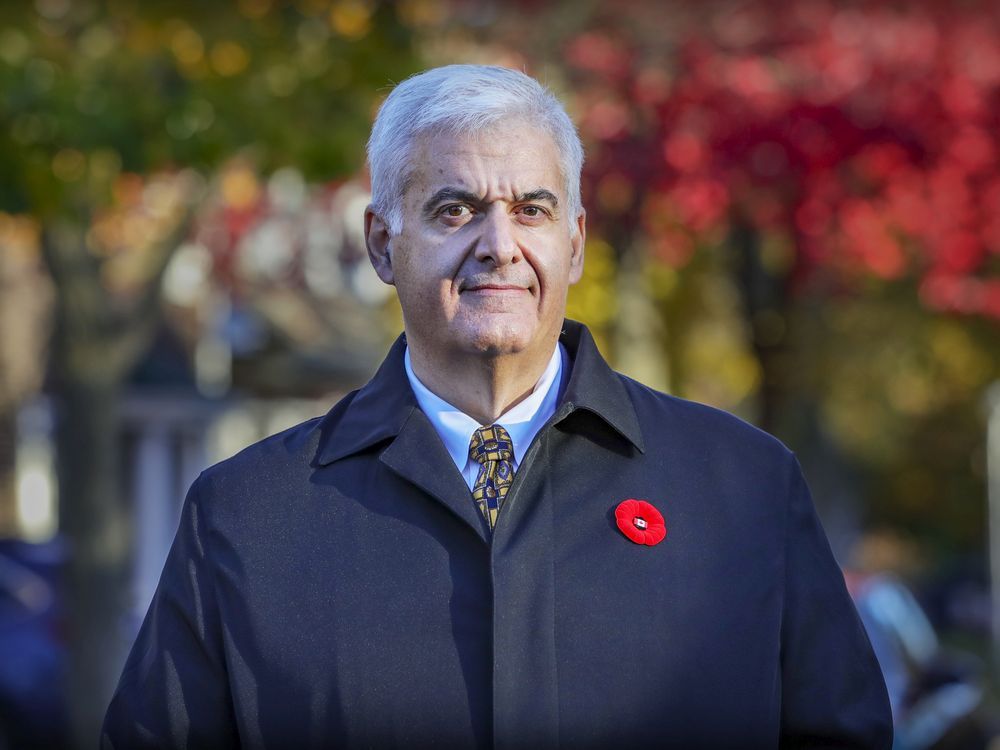 Three groups representing municipalities across Quebec say they are alarmed by new powers being granted to the minister responsible for the French language, which they claim threatens their autonomy.

The powers were voted on during a committee examining Bill 96, the law to reinforce the French language charter. They give the minister responsible for the French language the power to withhold subsidies granted by any government department if he or she feels a certain municipality is not complying with the charter.

The Fédération québécoise des municipalités and the Union des municipalités du Québec sent a joint letter Wednesday to Lise Thériault, who chairs the committee on culture and education, to highlight the “profound disagreement” of the groups to the new provision of the law.

“We understand the government wishes to modify the law, but the solution should not be excessive,” reads the letter, signed by presidents Jacques Demers and Daniel Côté. “The idea of withholding subsidies given by another ministry is a severe blow to the autonomy of municipalities.”

On Friday, the Association of Suburban Municipalities published a news release denouncing the powers. Association president Beny Masella explained that municipalities depend greatly on subsidies from the Quebec government for day-to-day activities, such as paving roads or issuing calls for tenders. Granting such powers to the language minister would result in a disproportionate penalty that could affect the smooth running of a city or town.

“In other words, a town could have a wrong version of Windows, and a government could withhold grants that we have already been accorded,” said Masella, who is the mayor of Montreal West. “It’s like using an elephant gun to swat a fly.”

Masella, whose municipality has bilingual status, said his association agrees with many of the provisions in Bill 96 as they apply to municipalities and has no intention of disobeying the law, but said often the law can be contravened by error and the amendment is like a “sword of Damocles over our head.”

“I understand they need to protect French,” he said. “But the measure to get there seems a little heavy-handed.”

When asked whether the measure was a bit drastic, Jolin-Barrette responded that enforcement for non-compliance will be done in stages. The power to withhold subsidies would be considered after other measures are used, he said.

Jolin-Barrette said during the discussions that he was made aware of the opposition by the province’s municipalities.

“I understand that the UMQ wishes not to have that amendment in there,” Jolin-Barrette said during the committee discussions, according to a transcript of the proceedings. “But for me, I think it’s preferable to ensure the application of the French language charter.”

He added that the language minister must have all the tools he or she needs to ensure the French language charter is enforced.

However, Masella said the terms for invoking the punishment have not been made clear, so he fears it could be invoked arbitrarily by the language minister.

“The potential recourse is not in proportion to the potential problem,” he said. “You could have made a mistake because of something you were not aware about, and that could cost you your grant. That’s a problem.”

Masella said his association reached out to Jolin-Barrette’s office to address the situation and has not heard back.

This is the second time in two weeks that the committee examining Bill 96 has run into opposition for an amendment to the law. Last week, the English-speaking community raised the alarm about an amendment that will require anglophone CEGEP students to take three non-language courses in French to get their diploma. That amendment was introduced by the Quebec Liberals, who were pressing this week for the CAQ to withdraw it, seeing as it could disadvantage English-speaking students.

Reached by email Friday, Élisabeth Gosselin, a spokesperson for Jolin-Barrette, said the provision is meant to ensure municipalities comply with the law.

“That being said, it is a last resort,” Gosselin wrote. “We are convinced the municipalities will respect (the language charter).”

She added that the minister’s new powers will simply help with compliance, and that municipalities play a critical role in ensuring the French language charter is upheld.