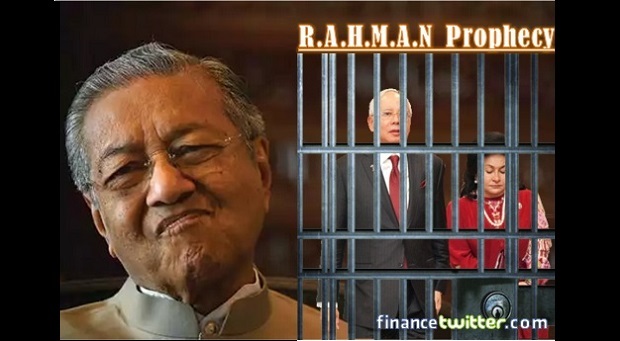 Making Fools Of The Fools Another 1MDB trial is now ongoing in the Courts. Here is a snippet from Malay Mail.  Before reading the Malay Mail story, I would like to repeat something I have mentioned before. I was told once by a VVVIP person (a billionaire person lah) that the JoLo character was really clever at faking everything. The story goes that he rented fake office space in London, put up fake signboards, hired fake Mat Salleh secretaries and fake Mat Salleh staff to impress the really stupid kampong boys who had just got off the flight.  Obviously they fell for it. Thats how we lost our billions.   I have another friend who is also quite mega and who is also into yachts. I went on a couple of yacht cruises with him and learnt plenty about the luxury yacht business. It really is a business.    So when today’s Malay Mail story mentioned THREE yachts and I did some quick Google searching. Here is the news:  My comments : 1. RM Elegance yacht, August 2009 If you Google RM Elegance (the 1st yacht) you get this :    Alamak!  So it was a bot sewa lah. A […]