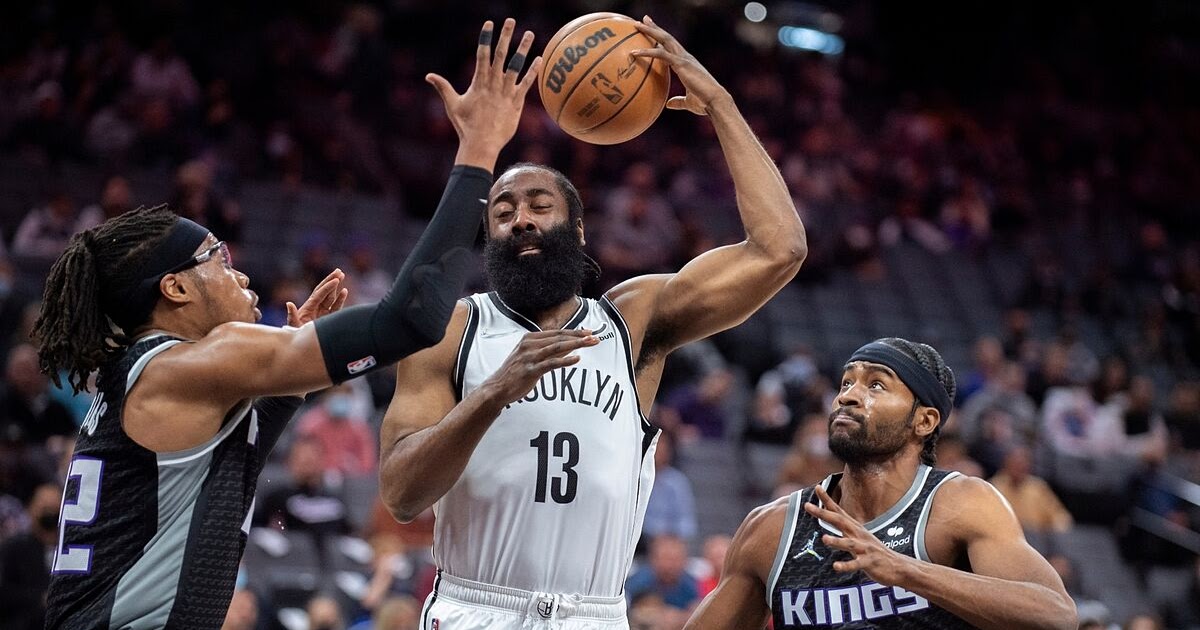 These type of away games are supposed to be the ones that the Brooklyn Nets should be able to win, but the Sacramento Kings had other ideas. Despite having James Harden and Kyrie Irving playing, the Nets lost a clear advantage in the fourth quarter and allowed another loss against one of the weakest teams in the Western Conference. The Kings do tend to get more competitive when they play in front of their own crowd. That’s the biggest reason they managed to turn the game around with five minutes left on the clock. Sacramento was 8 points ahead of the Nets and both Brooklyn stars needed to create a proper response.

As the clock kept ticking, the Nets started feeling increasingly more frustrated because they couldn’t get rid of that disadvantage. Neither Kyrie nor Harden seemed focused enough to get the buckets the Nets needed. In the end, the Nets failed to get that away victory due to their star players’ lack of commitment. Missed opportunities and lack of defensive skill were also major factors of this defeat. Kudos to the Kings, who defeated one of the best teams in the Eastern Conference this season. After tonight’s result, surely manyNets players will reevaluate their position.

What’s next for Nets and Kings?

Brooklyn Nets have racked up six consecutive losses after tonight’s result, they have a 29-22 record and things don’t look like they will improve soon. Playing like this, these Nets are seriously jeopardizing their chances to make the playoffs. As they go through a five-game away tour, up next they have to travel to Utah to play the Jazz. The Sacramento Kings are at a 19-34 record after tonight’s victory and will play on Thursday against the Golden State Warriors at Chase Center. Kevin Durant’s absence sure does feel like the main reason these Nets are losing so much. They don’t have their clutch player.