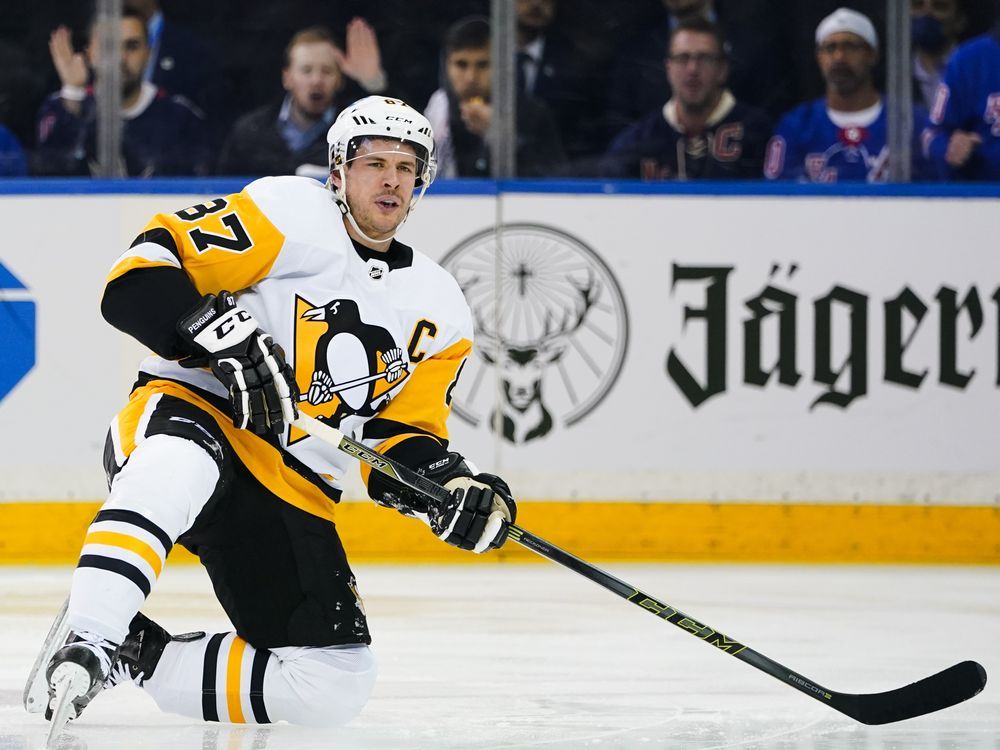 With testosterone levels elevated in the gruelling two-month trek to award the Stanley Cup, another concussion-concern collision is going to occur.

And whether incidental or intentional, the head continues to be a principle point of contact and that remains a sore point. From the rulebook to recovery, the concussion spectrum is often confusing.

Did Sidney Crosby play with a concussion or concussion-like symptoms in Game 7 of the Pittsburgh Penguins’ first-round exit to the New York Rangers?

Officially, he suffered an “upper-body injury” in Game 5 on an unpenalized high and hard elbow hit to the head from Jacob Trouba during a puck battle because the league is loathe reference the ‘c’ word.

Crosby took two shifts after the collision, sat the remainder of the second and third periods, and then missed Game 6. He then got cleared to play Game 7.

“That was pretty much it,” said Crosby.

Regardless, it shoved rulings and recovery protocols to the back-burner because, hey, he did play. And that’s the sad part of what’s really at play.

When one of the game’s best players misses 117 games in the last dozen years to concussions — one blow making the Penguins’ captain more susceptible to the next concussion that often lasts longer — then something is amiss.

From the league’s 48.1 rule regarding an illegal check to the head that allows incidental contact, to the NHL’s six-step, six-day recovery for clearance, the lines are blurred. And there has to be better implementation of spotters, the “quiet room” for observation and education of players and coaches.

Crosby is 34 and has three years remaining on his contract. But retirement could be just as concerning as what he’s trying to avoid on a nightly basis as a targeted superstar.

Former Canucks winger Geoff Courtnall was forced to leave the game at age 37 in 1999 after suffering more than a dozen concussions in his 17-year career with five teams.

For years, the Victoria native suffered post-concussion symptoms including headaches, nausea, dizziness, sensitivity to light, memory loss, sleep deprivation and depression. Today, he’s in a better physical and mental place, but it’s hard to forget the past and specialists he sought to lessen the impact of lingering symptoms.

“When I retired, they (NHL) said they were down on hits to the head,” Courtnall recalled Wednesday. “I know they’re trying to call it more, but the scary part for a lot of people is you just don’t know the detail of the damage that it does to your brain.

“It definitely affects your life — how you feel and what you can do — and it does take a long time to adjust.”

“I really noticed hits to the head more after missing a lot of games with post-concussion symptoms from the first time,” recalled Courtnall. “Unfortunately, guys know you have had an injury and that you’re susceptible to damage if hit in the head again. It was difficult to deal with.

“I found after a bad concussion that put me out for a long time, I had a hard time picking the puck off from my skates. Something was different. You’re going at such a high speed, and you’re looking down and used to playing with peripheral vision. All of sudden, it wasn’t the same.”

Options of rule assessment when the head is targeted could be part of the problem. It also puts the onus on the victim to avoid contact and gives the assailant an out to avoid a penalty or suspension. Avoidable is the key word and brings up curious considerations:

• If a player tries to hit through an opponent and the head was not “picked” as a result of timing, angle or approach.

• If the player put himself in a vulnerable position that made head contact unavoidable.

• If the player changed his head or body position prior to or during the hit to absorb contact but contributed to head contact.

“It’s basically the ruling and guys have to get it so it’s out of the game, but how do you do that?” said Courtnall.

Then there’s the scope of recovery.

Most concussion guidelines have a graded return and each step in protocols is supposed to take 24 hours. In theory, the six-day cycle is symptom-limited activity, aerobic exercise, progression of intensity and duration, on-ice and non-contact activity, non-contact drills and controlled body contact.

Crosby practised before Games 6 and 7, but all protocols obviously couldn’t have been addressed. The NHL Players’ Association has the same six-stage recovery plan, but the language is different. It says that the time frame “may vary with player age, history and management.”

It’s why teams apply the protocol differently and why some players miss just two to five days.

Crosby wouldn’t have been in full protocol if he wasn’t diagnosed with a concussion and kept out more or precautionary reasons.

Still, shortcuts and and workarounds shouldn’t be solutions to long-standing concussion concerns.