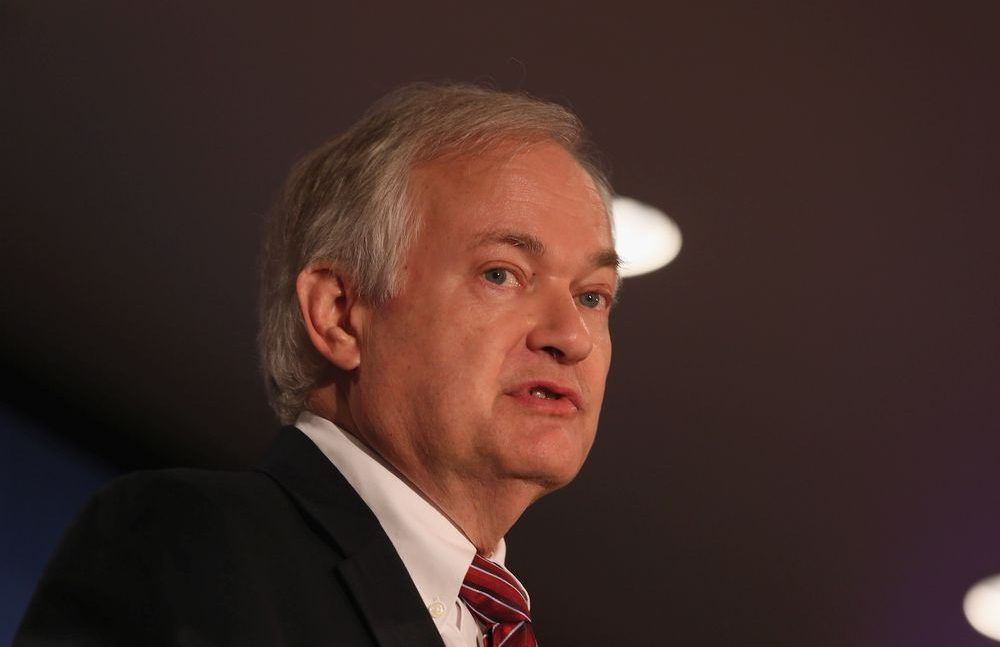 The new hire would succeed Don Fehr, who held the post through two rounds of bargaining in 2013 and 2020. Fehr joined the NHLPA in 2010.

The National Hockey League Players’ Association is looking to hire a new executive director, it was announced Friday.

The new hire would succeed Don Fehr, who held the post through two rounds of bargaining in 2013 and 2020. Fehr joined the NHLPA in 2010.

A source from the players’ association said: “The process started in the fall when Don began discussing a succession plan with players…There was discussion among players and then a board vote.”

In a statement, the committee lauded Fehr’s accomplishments, including leading the NHLPA through the owners’ 2023-13 lockout and negotiating a new agreement that created a defined pension plan.

After COID-19 forced the suspension of the 2019-20 season, Fehr was instrumental in bargaining that resulted in the 2020 Stanley Cup Playoffs taking place.

Last year the NHLPA hired an outside law firm to conduct a review when it came under fire for how it responded to allegations of sexual assault made by Kyle Beach in 2011 toward former Blackhawks video coach Brad Aldrich, who was convicted in 2013 in Michigan of fourth-degree criminal sexual conduct and is now on that state’s registry of sex offenders.

The review was released two weeks ago and cleared Fehr of wrongdoing. The NHLPA’s failure to act on Beach’s reports stemmed from a failure of communication, the report noted, adding: “Beach’s warnings about (Brad) Aldrich were not addressed on account of miscommunication and misunderstanding, rather than any individual or systemic failure.”