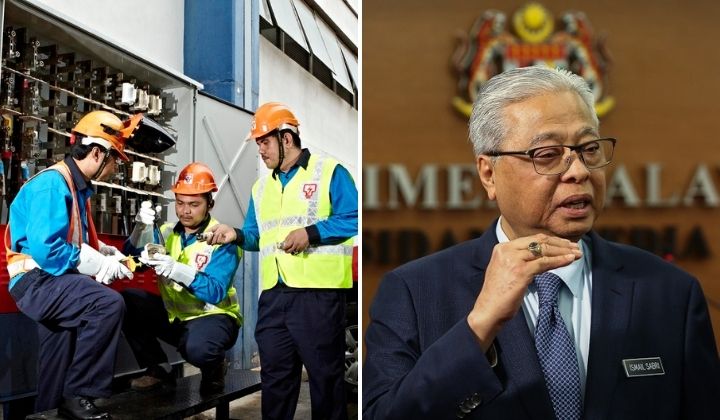 The government has decided not to increase the electricity tariffs rate for 2022 to 2024 which was supposed to be implemented on 1 February.

According to Malaysiakini, this decision was made less than 48 hours after Energy and Natural Resources Minister Takiyuddin Hassan announced the new tariff would most likely be implemented.

READ MORE: New Electricity Tariffs Will Be Announced Before 1 February

On Thursday (27 January), Takiyuddin said the new tariff would not burden the people.