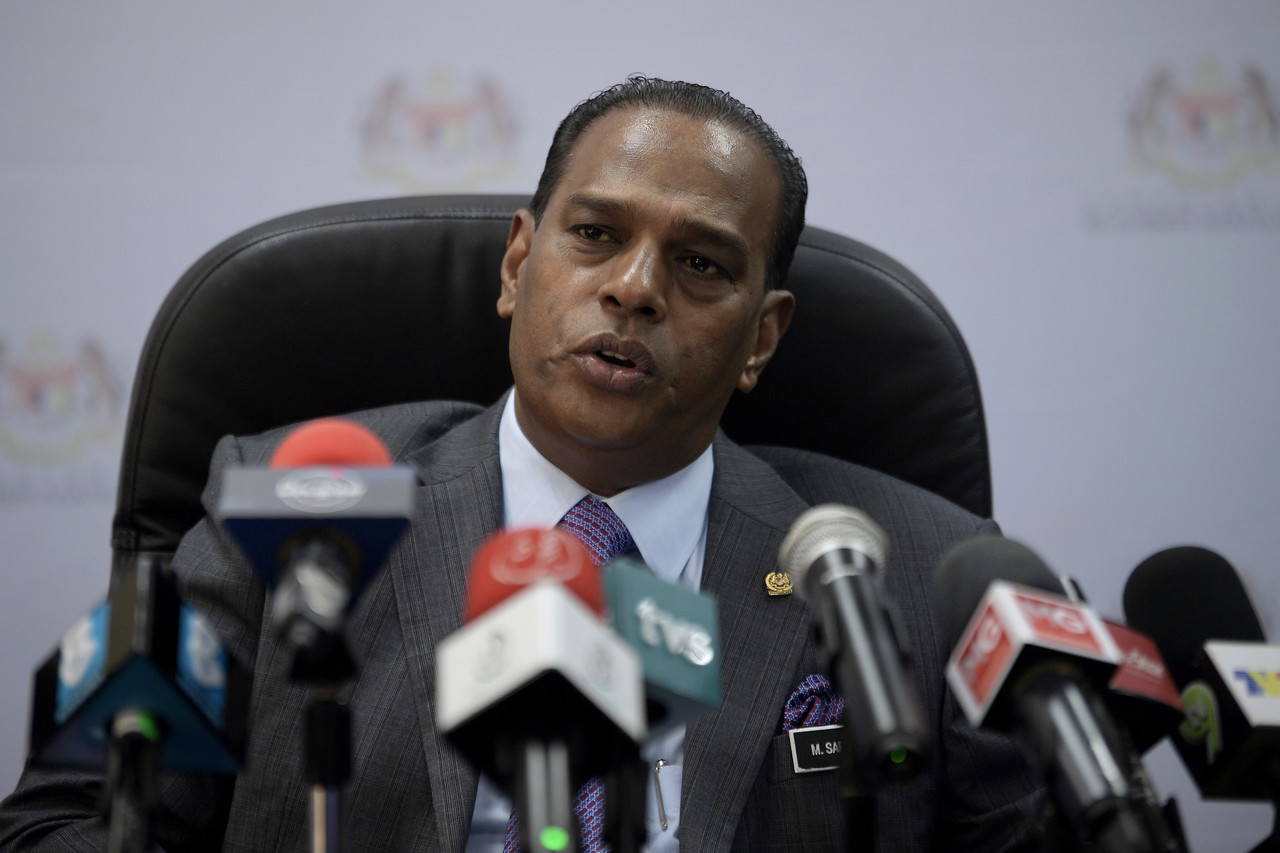 He said such a pay cut cannot be allowed and should not happen.

“There are no obstacles (in this matter), employers can ask them (employees) to come into the office. (After all) No party can work from home without the consent of the employer.

“If an employer allows it, then they should not want to cut their salaries later. If the employer does not agree with the employee working from home, they can ask the employer to come to office. Not give permission, (and then) we cut the salary,” he said after attending a breaking of fast ceremony here today.

He was commenting on a news report in which the Malaysian Employers Federation (MEF) suggested that those choosing to work from home (WFH) should be given smaller salaries, including a deduction in travel allowance.

Its executive director Shamsuddin Bardan claimed that some employees agreed with the move as working from home would save travel costs, the report said. – Bernama