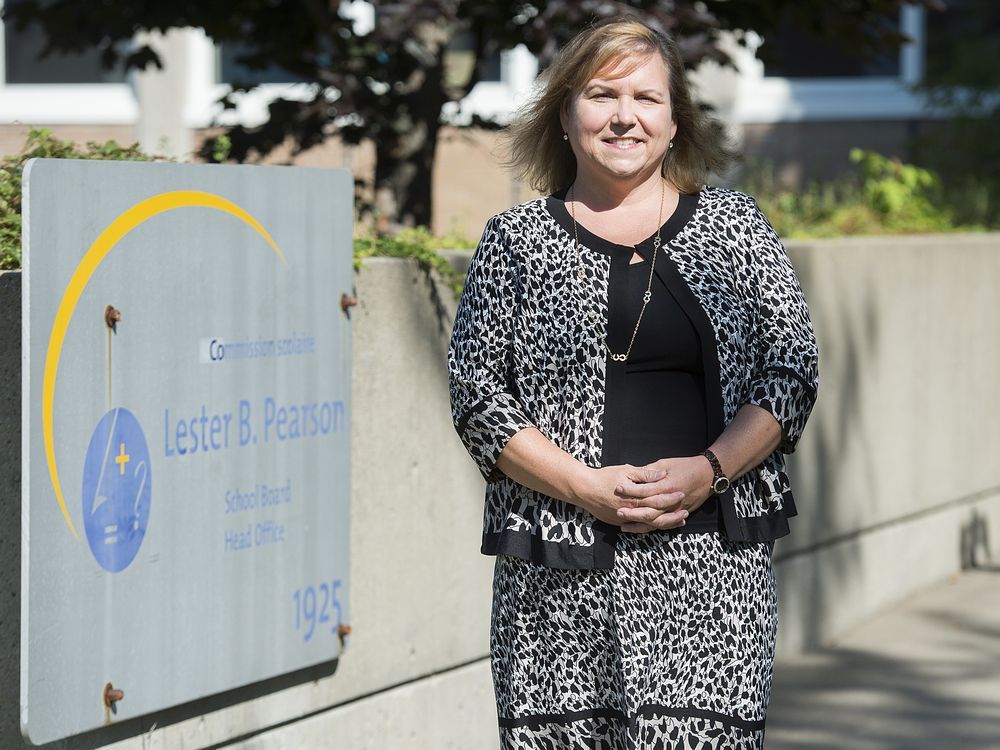 Concerns about anglophone students potentially having to take three core CEGEP courses in French are continuing to brew in Quebec.

On Tuesday, groups representing the interests of English-speaking Quebecers convened for an evening webinar to discuss ways in which the amendment to Bill 96 would affect student success. More than 300 people attended, many of whom voiced concerns through the chat feature.

Panellist Katherine Korakakis, president of the English Parents’ Committee Association, said the proposed change to Bill 96 has resulted in a stronger reaction from parents than anything she has witnessed in her role.

“Our parents are telling me basically (that) they don’t know how to protect their child’s future,” Korakakis said. “Do they sell their house? Do they move to another province? Do they find a new job? And again, not every parent can afford to do that. Do they spend money, significantly, on tutors?”

The concerns have come after the Quebec Liberal Party suggested that a proposed amendment for francophone and allophone students at English CEGEPs to take three core courses in French should be applied to anglophones as well. When language minister Simon Jolin-Barrette proposed the amendment in February, he planned to exempt students who had been eligible to attend elementary and high school in English. Last week, following outcry from the anglophone community and CEGEPs — which had not been consulted — the Liberals asked the Legault government for the requirement to be removed for anglophones.

Korakakis said she’s concerned that if the bill moves forward as is, graduating high school students who don’t have the capacity to pass core courses in French will be forced to enter the job market instead of pursuing higher education. Christian Corno, director general of Marianopolis College, shared worries about students not being able to pass the courses or get good enough grades to be accepted into competitive university programs.

“No matter how you look at this, I think for a large segment of the student population there will be a significant impact on their career choices, on their options,” Corno said.

That’s not necessarily because students have no knowledge of French, but because there’s a difference between being able to speak a language and being able to pass a core course in it, the groups said.

“This has nothing to do with being anti-French, not wanting our children to be bilingual,” Korakakis said. “English-speaking parents have lobbied the government for years to have access to more French immersion programs, to have access to teachers who can teach French in school. This is not the issue at all, and we cannot mistake one for the other.”

Cindy Finn, director general of the Lester B. Pearson School Board, said a lack of proficiency in the basic core language of a subject would mean “you’re then trying to master two things at once: the content as well as the language of instruction.”

Finn added the French offerings at her school board go beyond the requirements of the Quebec Education Program, but that the curriculum remains designed to teach French as a second language.

“It’s becoming a bit of my mantra as I talk to people to say that learning in French is different than learning French, and it’s very important that we continue to make that distinction,” she said.

In order to repeal the amendment, the committee studying Bill 96 would have to vote unanimously to remove it.

Corno said he has met with politicians and advisers who say they haven’t heard much opposition to the amendment, which he added would be key to reversing it.

“At the moment, we need the members of the English community to speak up and get the attention of politicians,” he said. “Premier (François) Legault said he’s reflecting. We have to understand he’s looking at polls and surveys.”

Alexandrah Cardona, president of the Dawson Student Union, encouraged students to contact their associations. She said the DSU is discussing how it will move forward.

“We will certainly continue to mobilize,” she said. “I do hope that the politicians don’t get sick of us taking trips down to Quebec City too much.”

With files from the Montreal Gazette’s Katherine Wilton.