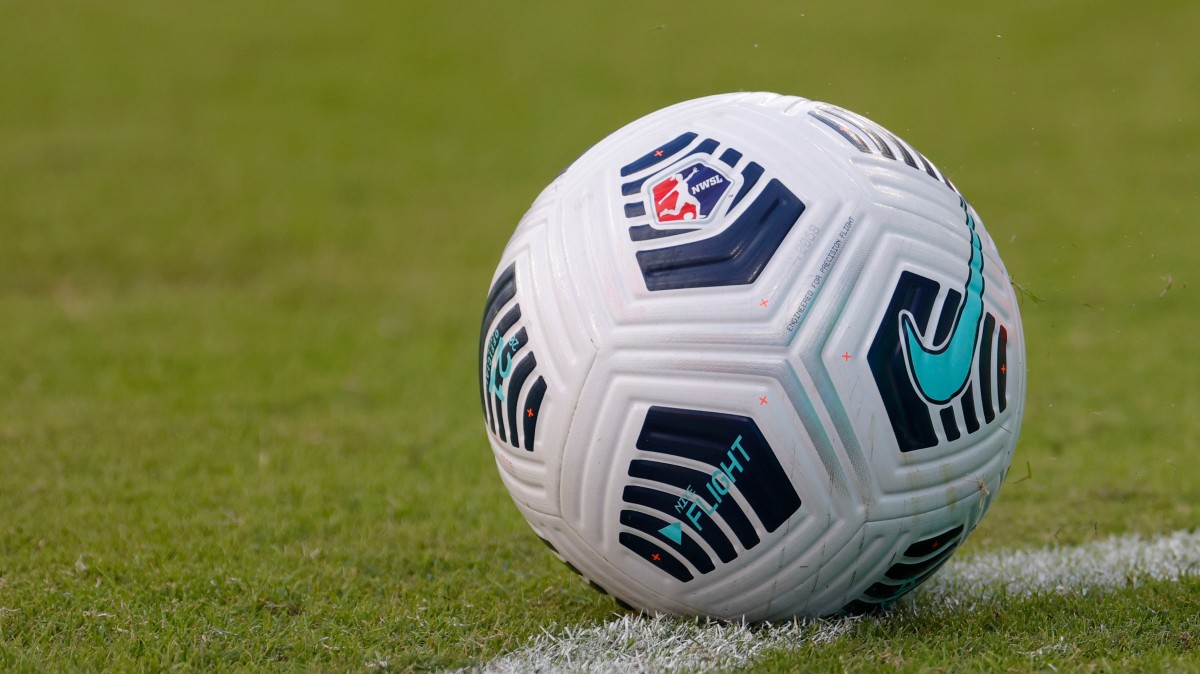 On the eve of the start of training camp for the 2022 season, the NWSL has made history by ratifying its first-ever collective bargaining agreement. The new CBA ensures salary raises for all players, along with increased player safety measures that will allow the league’s 10th anniversary season to begin on time.

“From our inception, the Players Association has put players first. Our mission in this historic CBA was to put this same philosophy at the center of NWSL’s future,” the NWSLPA’s statement read. “With the amount of care and attention that we have given this process since Fall 2020, we are proud that players can confidently enter the 10th season of the NWSL in a better position than ever before.”

The NWSLPA said that the agreement was reached after more than 40 bargaining sessions. Benefits secured by the new CBA include a 160% increase in minimum annual salaries to $35,000, with 4% increases year over year. The CBA also now includes added structure surrounding free agency, with players who have at least six years of service time becoming eligible for free agency starting in 2023.

“The NWSLPA is grateful to our brothers and sisters in the labor movement who paved the way for us to get here and to our fans and partners for their unwavering support…” the statement read. “To the Players who came before us: We stand on your shoulders. We hope we made you proud.”