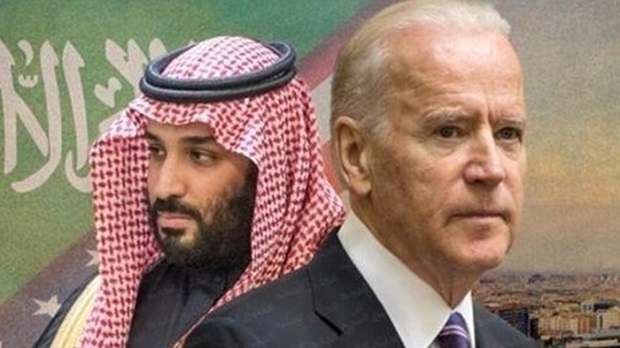 Saudi Arabia: Israel normalisation is Biden’s prize for meeting MBS The Saudi crown prince is using economic leverage on the US president to rehabilitate his own image and reverse Washington’s policy of selective engagement Saudi Arabia is using normalisation with Israel as a bargaining chip to regain its privileged position in Washington. With the war in Ukraine and rising global energy prices, Crown Prince Mohammed bin Salman is engaged in negotiations from a position of economic strength, but political and military weakness. Recent news about serious, secretive high-level talks with Israeli officials suggests it is only a matter of time before Saudi Arabia officially announces the success of these discussions, possibly during the expected visit of US President Joe Biden to Riyadh in the coming weeks. To secure bin Salman’s position as king, resolve Saudi military insecurities and ensure abundant supplies of oil, Biden must make quick decisions Saudi Arabia has a great deal of economic leverage in this situation. Amid fuel shortages and rising oil prices, the crown prince is capitalising on Saudi Arabia’s much-needed oil resources. Previous US requests to increase oil production and compensate for the loss of Russian oil went unheeded in Riyadh. But the crown prince recently accepted the pleas and pumped more oil – with no signs that this has eased global energy […]