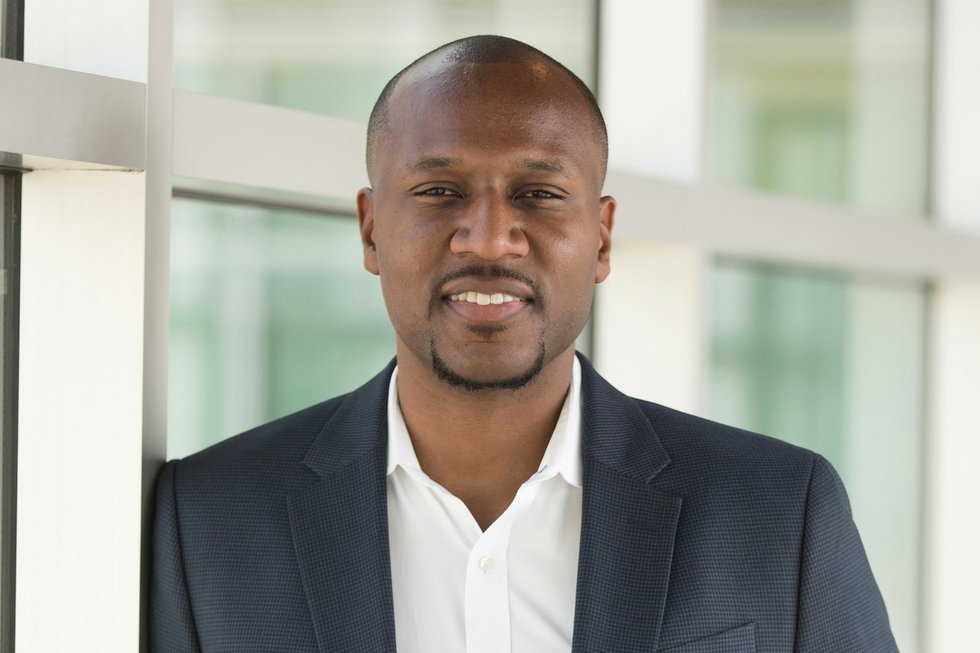 COVID could become a manageable, endemic disease for most but remain a deadly, life-altering and acute illness for Black people

We’ve heard it repeated so many times over the past two years that our mouths move in sync with its weary cadence every time – COVID-19 has exacerbated deep-rooted inequities that have impacted Black people long before the pandemic. We hold these truths to be self-evident.

Black people dwell at or near the bottom of all indices of health, education and employment across the world. Black people get sicker and die faster than most other people. Black lives end brutally and mercilessly at the hands of police and other state actors more than anyone else.

We have grown accustomed to such knowing. What still galls us as we enter another Black History Month is the menacing silence and inaction that has historically followed.

The realization that the only people who care about us are us sobers the mind. This is the condition of Black life in 2022. As we enter the third year of the worst public health crisis in over a century, countless Black people who already experienced high levels of unemployment (and underemployment), have now moved beyond precarity into states of financial brokenness.

We know hundreds of Black students who were already falling behind in an education system that has failed them for decades, have now abandoned their learning altogether.

In healthcare – the last line of defence between a daunting existence and the grave – the rates of chronic diseases such as diabetes, hypertension and anxiety, continue to take Black lives prematurely.

In all of this, Black communities have had to come together to save lives.

When the first wave struck in 2020, Black people were nine times more likely to contract COVID than white people. According to recent data, that has been reduced to two times. At this point in the ongoing crisis, we accept such grim stats as progress.

The work of fighting misinformation, distrust and the inaccessibility of vaccines that were initially distributed in locations that were challenging for Black communities to access, has not been without modest success.

Groups such as the Black Scientists’ Task Force on Vaccine Equity and the Black Physicians’ Association of Ontario have been effective in coordinating communication campaigns and vaccine pop-up clinics that have saved lives. Community health centres and other community-based organizations have been essential in making vaccines more readily available within underserved communities.

Despite these inroads, however, government inaction on implementing a comprehensive equity-focused approach to the pandemic threatens to undermine efforts to reduce the incidence of COVID. Community leaders have been sounding this alarm for two years now with little to no uptake.

“We need to press all levels of government to put forward a separate recovery strategy for Black and racialized communities, says Liben Gebremikael, Executive Director of TAIBU Community Health Centre in Scarborough. “We have been telling government we can’t go back to where we were before because that wasn’t working for Black people. We have to get to a place where we have real equity in healthcare.”

While the city has put some resources behind equity approaches to fighting COVID-19, experts see no such action coming from the provincial government. Beyond the stop-gap funding offered, we have yet to see a serious, long-term plan to address health inequities related to COVID by the province. On the federal level, it’s the same.

Even if vaccination rates increase in Black communities (the latest figures show that Black people are in fact falling behind in 2nd, 3rd, and childhood vaccinations), there are still plenty of unknowns. We don’t know what the effects of “long-COVID” will be.

Based on what we have seen thus far, we can reasonably conclude the outlook doesn’t bode well for Black communities. There are serious fears, for example, that we may see COVID-19 play out along a trajectory similar to HIV-AIDS.

Without targeted public health interventions, COVID could become a manageable, endemic disease for most but remain a deadly, life-altering and acute illness for Black people here and around the world.

“Could that happen?” asks Dr. Kwame McKenzie, CEO of Wellesley Institute and Professor in the Department of Psychiatry at the University of Toronto. “If it did, it would be because we didn’t develop the right policies and outreach, and we didn’t have the political will.”

McKenzie says this shouldn’t be allowed to happen because we know what it takes to avoid these dire outcomes.

“We know that if you collect data, focus on the problems, and do specific work with those populations, you can protect them.”

McKenzie says reducing COVID’s long-term effects on Black communities will come down to prioritizing funding that ensures the disease becomes a manageable problem for everybody.

While communities reel from the devastating impacts – and the protection of private property, wealth and privilege continues apace – police surveillance of communities is ratcheting up again.

Pointing to last year’s city crackdown on encampments, Beverly Bain, a long-time activist and spokesperson for the No Pride in Policing Coalition, says the government has prioritized the militarization of public space even at a time when movement has been heavily curtailed by COVID restrictions.

“[This is why] we are calling for the abolition of all forms of carcerality, and the dismantling of systems and structures that cause these harms.” The provincial government, meanwhile, “has refused to divest money from policing institutions in order to provide for housing or support for frontline workers,” Bain says.

Black and racialized women continue to experience what she calls “the violence of inadequate working and living conditions” while being expected to protect the rest of the population.

While many people have been hit hard by COVID, Black women, who disproportionately make up those cadres of frontline workers – PSWs, nurses, shelter and service workers – have endured a veritable hell. In their workplaces, morale is desperately low while exposure to the disease and abusive treatment remains high.

Josh (not his real name) has worked in Toronto’s shelter system for more than two decades. He says that challenges finding affordable housing have had an enormous impact on racialized women, especially those trying to escape domestic abuse.

Reductions in capacities across the shelter system because of COVID protocols have made it slightly more possible to do the face-to-face work, but he worries the city will revert to former capacity limits and overcrowded spaces when the pandemic recedes.

While Josh says Black people have always been overrepresented in the shelter system, he’s worried numbers are being compounded by landlords who are increasingly engaging in discriminatory rental practices during the pandemic.

There is no returning to normal for Black communities after the pandemic. Normal was never on our side anyway. But U of T professor and author Rinaldo Walcott is not optimistic about attaining some semblance of a recovery.

“We live in a city that is becoming increasingly unliveable, and we have not seen poverty rates for Black people change in a very long time,” says Walcott. “We had a federal election where there was no investment in frontline workers whose labour we’ve depended on through the pandemic, and who are comprised mostly of Black or racialized people.”

Walcott says pinning Black community hopes on government to redress the devastating harms of COVID is unrealistic and belies the overall direction of public policy.

“I see a retrenchment of neo-liberal policies.”

No matter how the disease behaves moving forward, politicians at all levels of government will have to be confronted and dragged out of their complacency if there is any chance of reducing massive waves of post-pandemic mental illness and premature death in Black communities.

Neil Price is a Toronto-based writer and doctoral student at the Ontario Institute for Studies in Education (OISE).