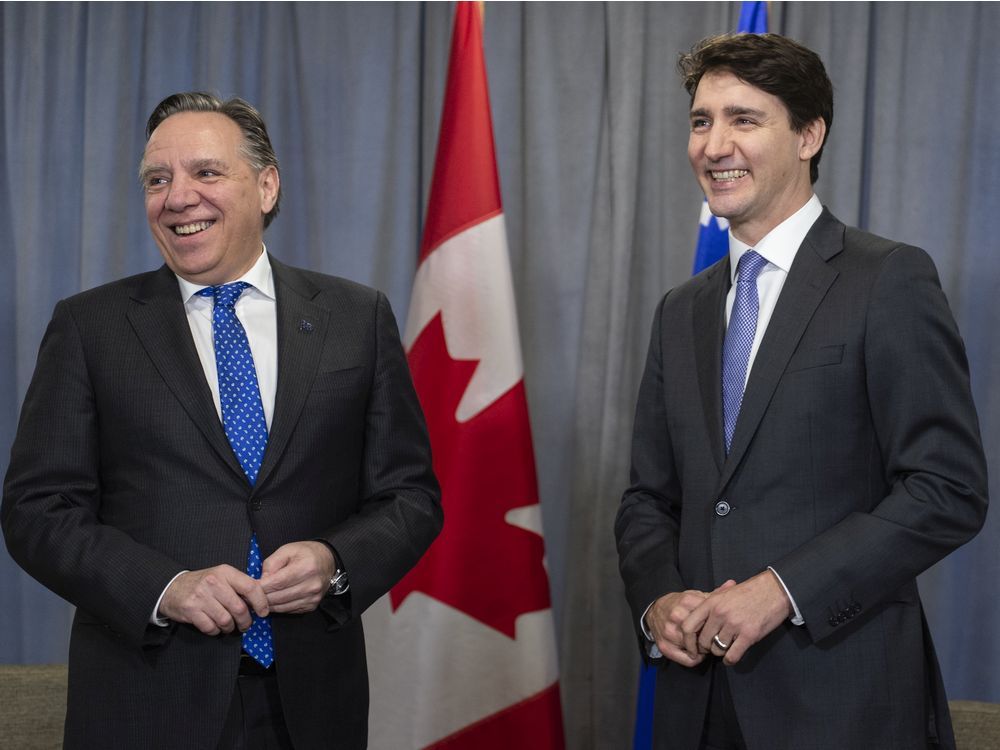 On the heels of the Coalition Avenir Québec government’s Bill 96, the rights of Canada’s English linguistic minority are being threatened again, this time by the Liberal federal government. The threat is twofold, contained within Bill C-13, which amends the Official Languages Act of Canada and creates the Use of French in Federally Regulated Private Businesses Act. Bill C-13, which is under study by Parliament and may pass into law this year, is supposed to fulfill promises made by the Liberals during the 2021 election.

C-13 alters federal official-language policy and the quasi-constitutional Official Languages Act, moving away from the careful constitutional balance between English and French, and the underlying principle of minority protection. The new thrust is protecting the French language, both in Canada and in Quebec. English and French Canadians will no longer have the same official-language rights, and for the first time, the government of Canada is proposing to impose language obligations — for French only — on private communications, those between customers and employees of federally regulated enterprises like banks, telecoms and airlines.

The Liberal government’s willingness to bend to the conservative nationalist sentiment in Quebec is alarming to the hundreds of thousands English-speaking Quebecers who, inspired by Pierre Elliott Trudeau’s vision, have spent much of their energies trying to create harmony by making studying, working and socializing in French part of their daily lives. The ideals of peace and harmony between potentially hostile linguistic groups have been embraced enthusiastically by our community over the past 45 years and this has been reciprocated daily by millions in the francophone community. So why has the current federal government decided to adopt a unilingual policy in Quebec, abandoning the principles of bilingualism in federally regulated industries when so much progress has been made over the past 45 years?

Roncarelli vs. Duplessis comes to mind. In 1946, Premier Maurice Duplessis took away the liquor licence of a successful Montreal restaurateur because he was providing bail to Jehovah’s Witnesses who were arrested for soliciting French-speaking Roman Catholics to join their religion (with some success). The possibility that francophone Catholics could be tempted to abandon their roots was seen as a huge threat, the same argument being employed now to limit francophone attendance in English CEGEPs. The Supreme Court required Duplessis to pay damages to Frank Roncarelli, because he had abused his powers to further his goal of insulating the Québécois people from what he saw as a religious threat.

During the 2012-2014 minority government of the Parti Québécois, Bernard Drainville proposed a “Charter of Values,” which, to the embarrassment of the PQ’s social democratic wing, targeted visible religious minorities.

The CAQ adopted a successor to the Charter of Values by enacting Bill 21 in 2019. And the same exclusionary sentiment was whipped to a frenzy in 2020 when the Journal de Montréal hunted down young sales clerks on Ste-Catherine St., some apparently foreign students, who could not speak French well enough to answer all of the journalist’s questions in French.

The federal government appears to have decided with Bill C-13 that the way to curry favour in Quebec is to pass laws that explicitly recognize the new Charter of the French Language without worrying about the constitutionally entrenched Charter of Rights protections it overrides.

Where does that leave Canada’s vaunted commitment to human rights and democratic values? The federal government should answer that question before it passes Bill C-13.

Michael Prupas is a lawyer and CEO of Muse Entertainment.