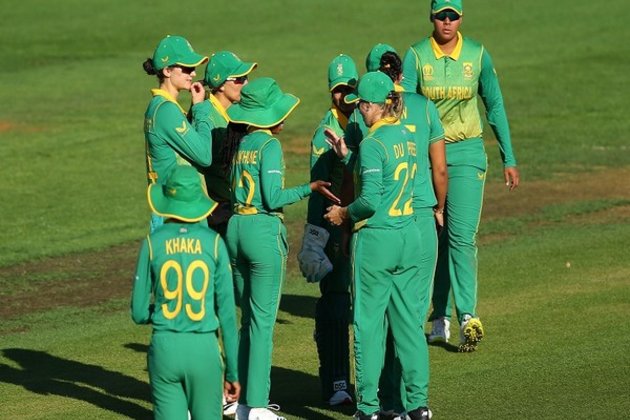 Christchurch [New Zealand], March 30 (ANI): Skipper Sune Luus believes that her team will do its best and take up the opportunity to make South Africa proud in the semi-finals against England in the ongoing ICC Women’s World Cup 2022 here at Hagley Oval on Thursday.

The Proteas wrapped up their final league stage match against India on Sunday, claiming a hard-fought three-wicket victory with Mignon du Preez scoring an unbeaten 52, surviving a no-ball dismissal with three balls to play before hitting the winning runs.

“We have an opportunity to make South Africa really proud and to make history. I think that is the biggest thing for me as captain. It’s a big honour, it’s something I never really thought of doing, especially so soon in my career. Tomorrow is going to be a big game. There will probably be a couple of tears before the game,” said Sune Luus.

“It’s an opportunity to make history in South Africa and change a lot of lives back home as well and for us as players. I’m very excited with some butterflies as well but that’s something we’ll manage when the time comes,” said the South Africa skipper.

South Africa will be up against a familiar challenge of facing England in what will be a repeat of the 2017 World Cup semi-finals where the English side narrowly won by two wickets in Bristol.