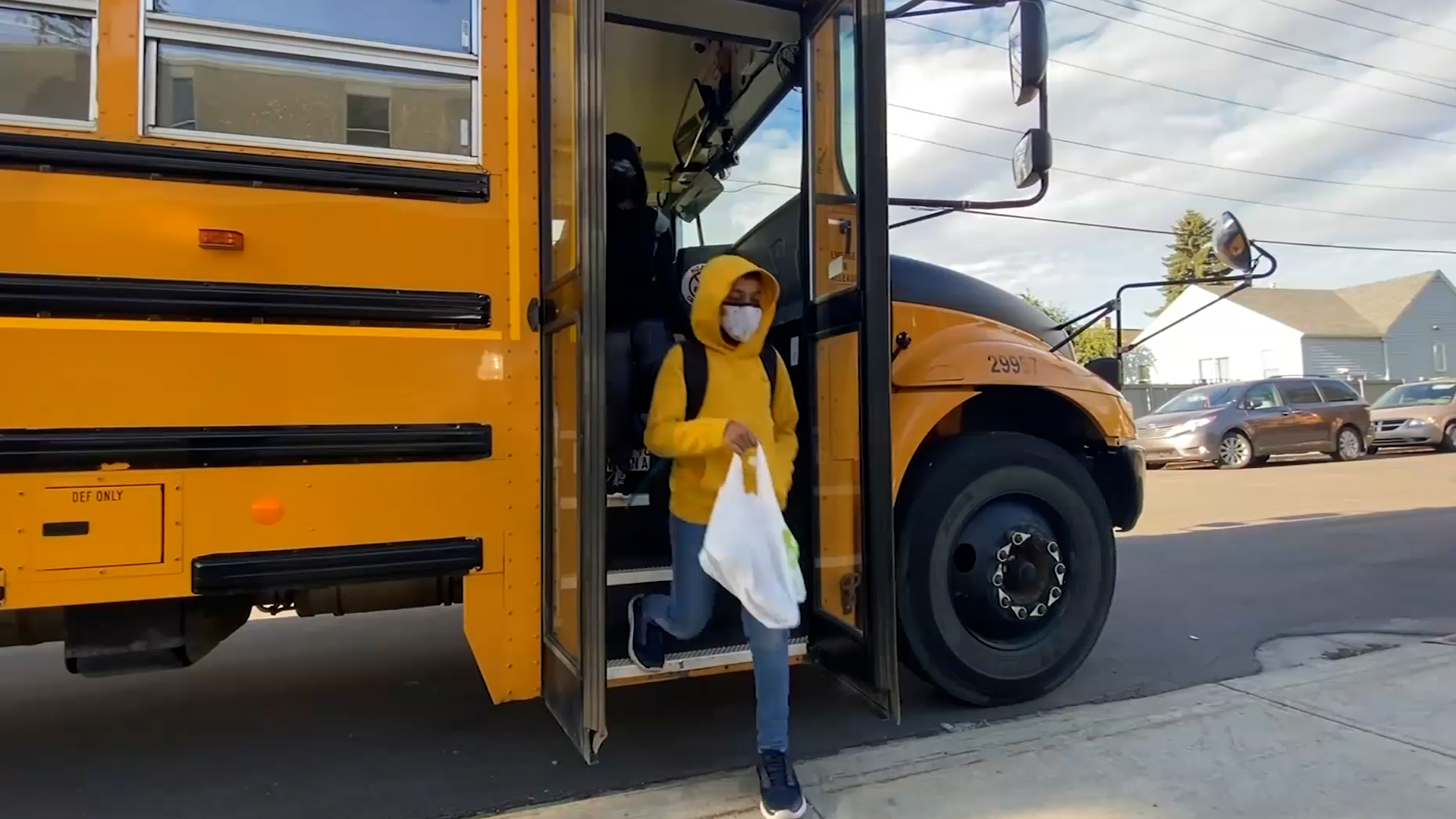 A Toronto Catholic elementary school is reporting over 100 new COVID-19 cases in just over two weeks and despite the influx of recent infections, the school remains open as it does not meet the province’s threshold to shut down.

Alicia, whose last name will not be disclosed due to privacy, tells CityNews has two young children that attend Saint Brendan Catholic School in Scarborough. She says she’s concerned not enough is being done to keep the students safe.

“I am not confident that they’re following the advice of [health] experts,” Alicia said. “I really feel left behind because I am very pro-science. I have been listening to what the doctors and the science experts have been saying. We’re triple vaccinated, my daughter is fully vaccinated.”

Alicia says her son, who is under five, is not eligible to be vaccinated putting him at a higher risk of contracting the virus at school and potentially further spreading it at home.

“A lot of people seem to believe to let the virus burn through communities. That is very unsettling for me because my son can’t be vaccinated.”

Saint Brendan Catholic School was one of the few institutions that avoided COVID-19 outbreaks with no new cases since the beginning of February. The rise in recent cases coincided only two days after the lifting of Ontario’s mask mandate, announced on March 21.

Infections continued climbing over the last two weeks and as of Thursday, 119 cases have been reported. Alicia says at least one of those confirmed infections is in her son’s kindergarten class.

“The thing that bothers me the most is removing the mask mandates. I see half of the kids in my son’s class without their masks on,” she says.

“Every single medical officer of health is saying ‘I recommend you wear a mask.’ So why isn’t it mandated in certain spaces, such as schools?”

Mayor John Tory says he will follow de Villa’s direction when it comes to the possibility of reinforcing a local masking mandate.

While school boards in Toronto are sending home letters to alert parents and communities of COVID-19 cases that arise, the Toronto Catholic District School Board (TCDSB) is the only one with an online dashboard. It features daily updates on COVID-19 cases at various schools.

According to the latest update, over the last week, at least 24 TCDSB schools reported 10 or more infections among staff and students.

“It was premature to drop the masking mandate after March Break”

On Friday, the English Catholic Teachers Association (ECTA) is the latest to join the chorus, publicly demanding that the province reinstate the provincewide mask mandate.

“We’re seeing unprecedented numbers of students and educators being off for COVID-related reasons. Clearly, it was premature to drop the masking mandates right after March Break,” the union’s President, Barb Dobrowolski, said.

“The spike that we’re seeing now is a consequence of that decision.”

Even as Ontario is likely now seeing as many as 100,000 new cases a day, with ICU admissions staying steady, the Ford government continues to make it clear it has no plans to bring back COVID-19 measures.

“We need to learn to live with COVID,” Ontario health minister Christine Elliott said during question period this week. “Sadly it isn’t going away. In fact, the increase in cases we’re seeing now is expected.”

“This should be balanced against potential negative consequences of the public health measures,” Ontario’s public health unit wrote.

In a statement to CityNews, a spokesperson for Ontario’s health unit said schools should remain open.

“Given the importance of in-person schooling for the learning and overall well-being of children, in advance of the 2021-2022 school year, the Ontario Science Advisory Table recommended that schools should remain open with permanent public health measures in place to support ongoing operations.”

For a public health unit to consider shutting down a school for COVID-19 reasons, at least 30 per cent of staff and students would need to be absent. Saint Brendan Catholic School does not meet that threshold.