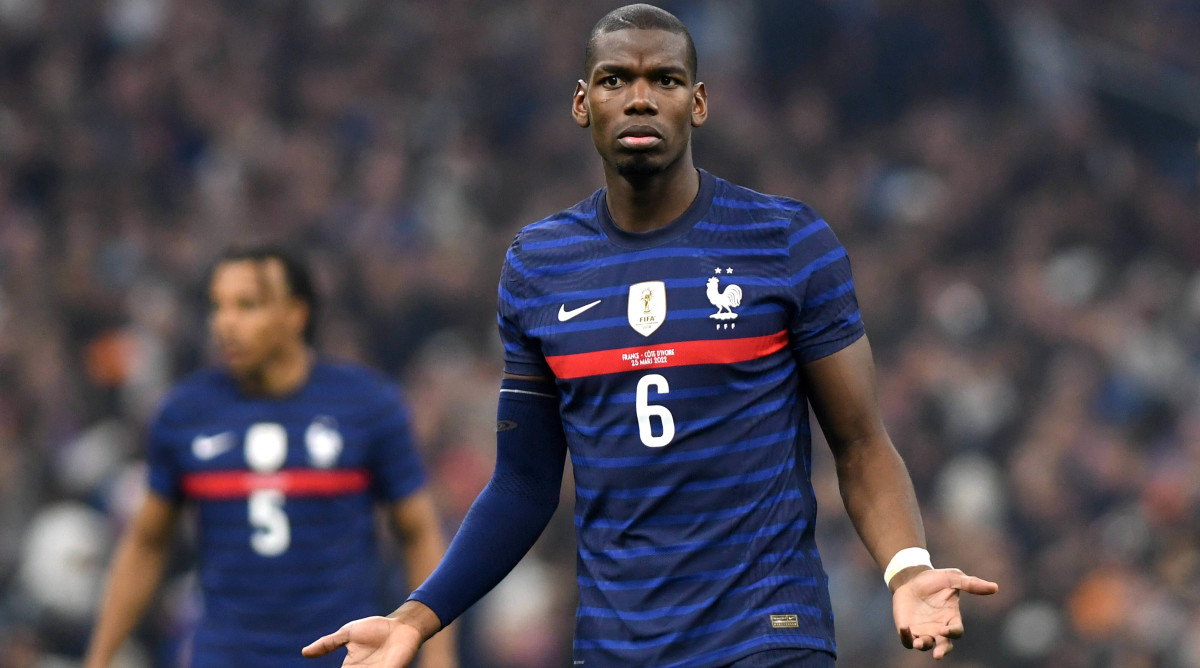 For the second time in his career, Paul Pogba will be leaving Manchester United for Juventus, according to ESPN.

After departing Man United in 2012, the French international enjoyed four successful seasons at Juventus. Then, in 2016, he completed his heralded return to Old Trafford in a £89 million transfer, which set a world record at the time (It is now the eighth-most expensive transfer).

The 29-year-old midfielder is expected to reveal further details about his move when his Amazon Prime documentary (dubiously titled, “The Pogmentary”) releases this week, but reports suggest his contract with Juve is for four years.

With Juventus from 2012 to ’16, Pogba won four consecutive Serie A titles, two Coppas Italia and helped lead Juve to the Champions League final in 2015, when it lost to Barcelona. He was also named to the UEFA Team of the Year in 2015 and, in 2013, won the Golden Boy, awarded to the world’s best player under 21 years old.

After his record-breaking move to United, Pogba scored 39 goals in 226 matches across six seasons. He helped lead United to a League Cup trophy and a Europa League title in in 2016–17. In 2018–19, he was named to the PFA Team of the Year after scoring a career-high 13 league goals.

However, his return to Manchester United was overshadowed by his success with the French national team, with whom he won the 2018 World Cup and was lauded for a work rate that never consistently appeared with his club.

PSG and Manchester City were also linked with a free transfer for the French star before he reportedly chose to reunite with manager Max Allegri in Turin during a World Cup year.