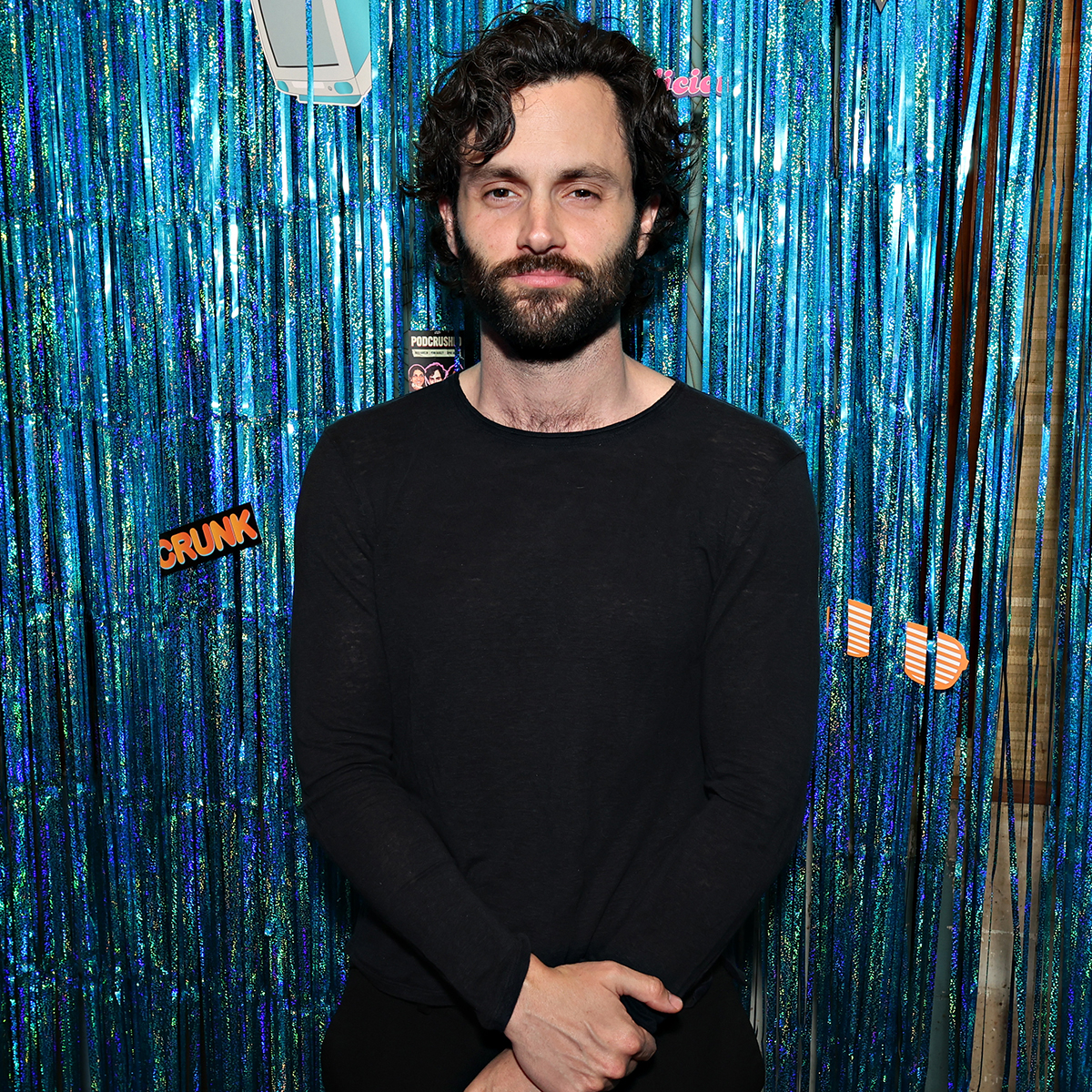 All in a day’s work.

Penn Badgley, who stars as Joe Goldberg on the thrilling series You, shared what it’s like for him to film scenes where he fake masturbates for the show—and the experience isn’t too pleasant.

Penn noted that while he isn’t exactly sure “how to parse out” the way he feels while filming these shots, he often finds it more difficult than other types of sex scenes, adding, “I have to say sometimes those scenes are harder than with a person because it’s just like, alright, this is what I’m doing.”