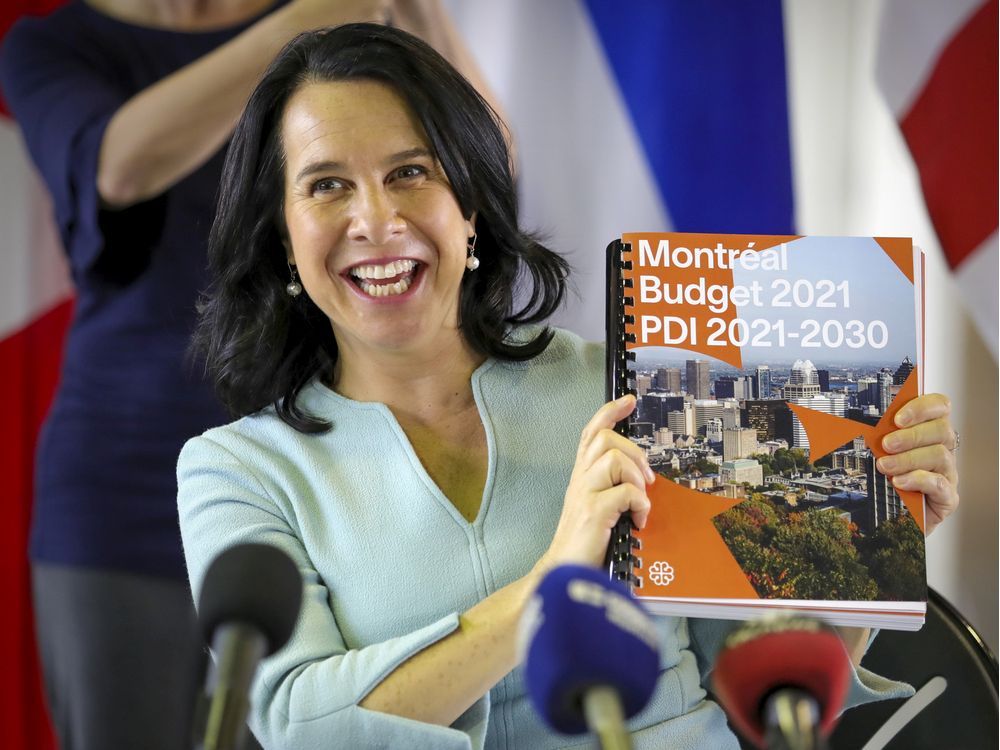 “As president (of the Communauté métropolitaine de Montréal) and for me as mayor, my biggest concern right now is public transit,” she said at the weekly meeting of the city’s executive committee.

Plante said that while new projects like the Réseau express métropolitain and the Blue Line extension are welcome, the most pressing concern right now is simply maintaining existing service after a drastic drop in ridership caused by the COVID-19 pandemic .

“ How do we support our existing network? ” Plante asked. “Let’s not forget that we have … the largest public transport network in Quebec, and that COVID has caused extreme harm.”

It is essential to maintain transit service despite the loss of riders because many workers, including those in the health sector, depend on it, she said.

“As municipalities, we don’t have the means to absorb the drop in ridership, which is just beyond our control,” Plante said.

“I fervently hope that … as they did in the last budget …the provincial and federal government will provide significant support for the public transit system.”

Housing is another priority, Plante said.

The Communauté métropolitaine de Montréal is requesting federal funding for about 2,500 social housing units already planned under Quebec’s AccèsLogis program. It also wants financing for at least 3,000 new social housing and 9,000 affordable housing units per year over the next decade.

In addition, Montreal seeks funding to renovate its crumbling public housing projects, many of which are in a dire state.

It is also calling for $50 million for the protection of shorelines and green space, particularly in the Châteauguay-Léry corridor, and $30 million to build the Greater Montreal River Promenade, a waterfront park along the St. Lawrence Seaway.

“We have worked with the federal government in the past for the Grand Parc de l’Ouest . It’s been a great success and we would, of course, like to be able to repeat the experience for other large green spaces,” Plante said.

The preservation of natural shorelines is essential to help mitigate flooding caused by climate change, she noted.