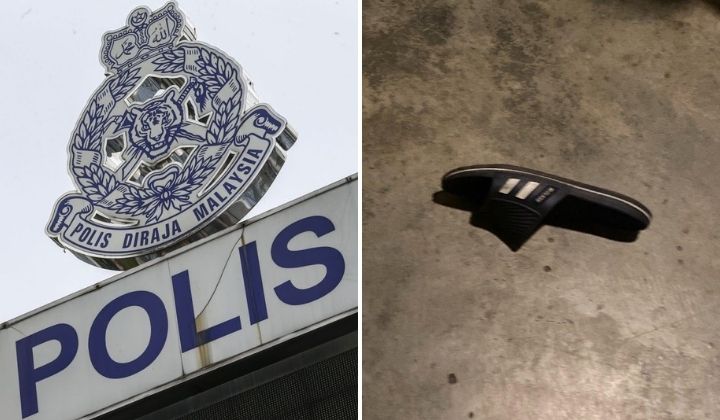 The police have arrested the suspect believed to be responsible for a series of sexual assaults at Tamarind Square in Cyberjaya today, 6 April.

According to Malaysiakini, Sepang district police chief Wan Kamarul Azran Wan Yusof said the suspect was picked up this afternoon by a team and he’s now in police custody.

The suspect had molested two victims yesterday (5 April) at Tamarind Square. The first incident involved a 27-year-old personal assistant who was groped on the third floor of the premises’ parking lot while she was putting items in her car around 2pm.

The victim was waiting for an elevator at Level 2 of Block A Tamarind Square when she was hugged and molested from behind by the suspect.

Kamarul Azran added that the police have acquired CCTV recordings from the premises and believe the two attacks were committed by the same suspect.

The police also believe the suspect was responsible for a similar attack in Tamarind Square in December last year.